Game #7 and the #Nats really need some W’s in St. Louis 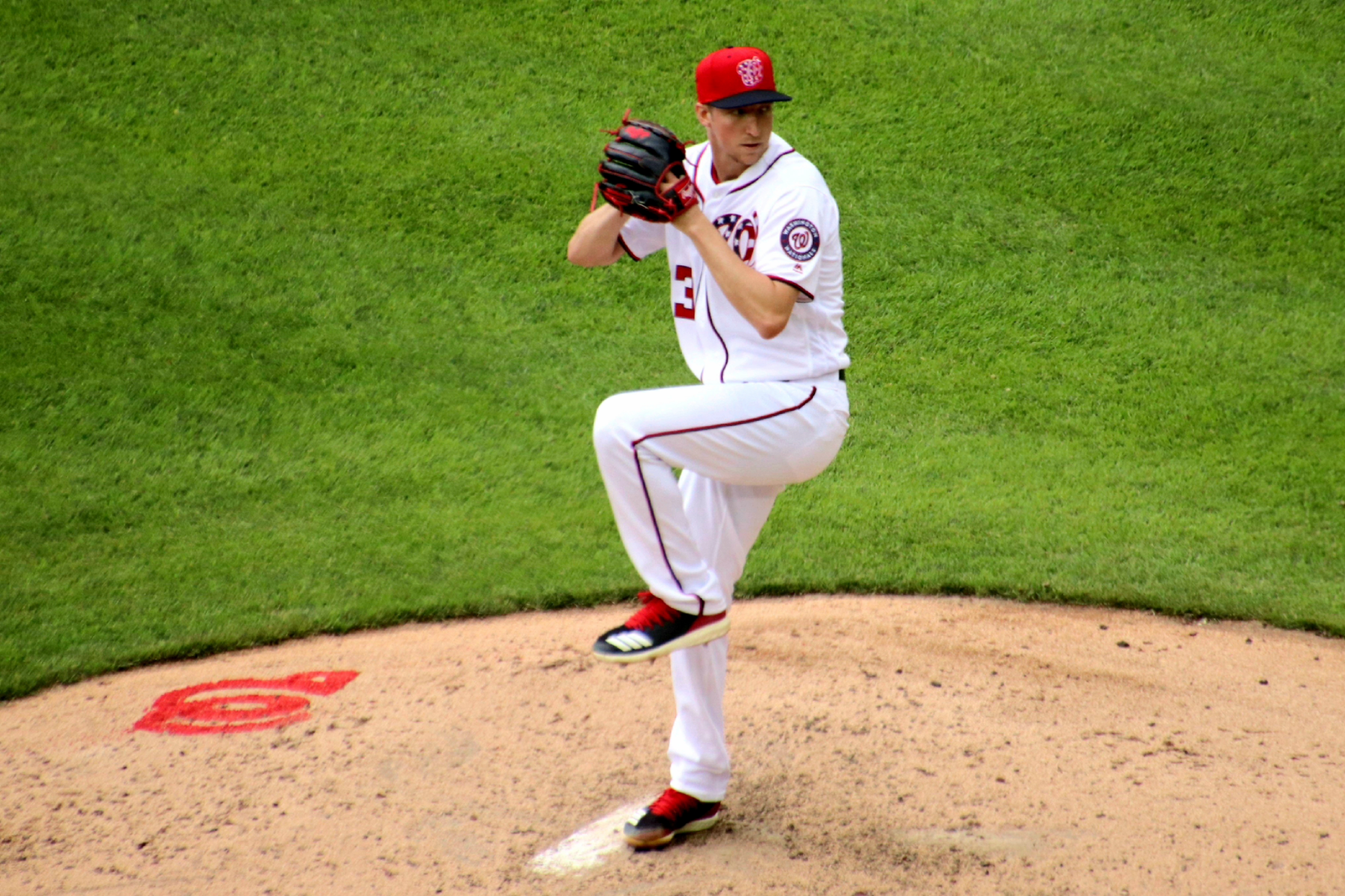 They call St. Louis the Gateway to the West, and the Nats need to open that gateway to some much needed W’s. The team enters play today with the worst winning percentage in baseball with a record under Mendoza at .167. The Washington Nationals open this three-game series against the St. Louis Cardinals in a rematch of the 2019 National League Championship Series.

By next week, these teams will be done playing each other for the year as they will play six times in the next 10 days. St. Louis will travel to D.C. next Monday-Wednesday as a part of the next homestand.

Fortunately, the Nats are close to having their perceived Opening Day roster sans Jon Lester and Will Harris who are both on the IL and rehabbing at the Alternate Training Site in Fredericksburg. The team made several roster moves today to return the three position players from the COVID IL and announced the following roster moves this afternoon:

While the bench going forward is Alex Avila, Ryan Zimmerman, Hernan Perez, Jordy Mercer, and Andrew Stevenson, there is a sense that Lucroy would have been a bench upgrade over the struggling Perez. If you just go by WAR or the eye test, Perez is proving his back of the baseball card is the player we are seeing and that is not good. Throw out the Spring Training stats because they mean nothing now. Lucroy had a chance to show what he could do as a bench player and was impressive in his small sample size and helped the Nats win on Opening Day. 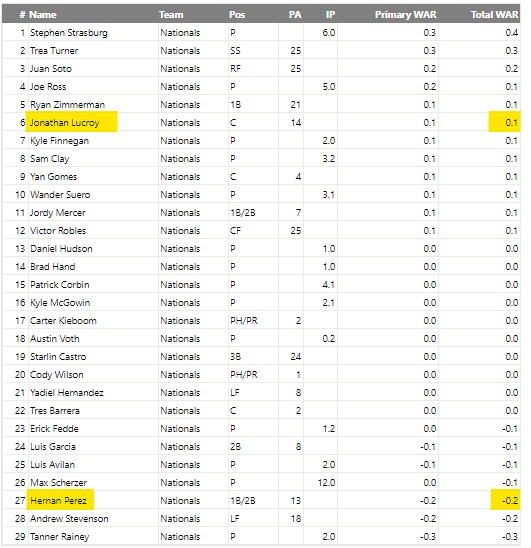 While carrying three catchers is not optimal, Harrison can play all of the positions that Perez was covering and Mercer certainly plays all of the infield spots if needed.

In place of Lester, it will be Erick Fedde getting the start, and he will pitch against RHP John Gant who starts for the Cardinals. The Nats faced Gant three times in Spring Training and hit him well.