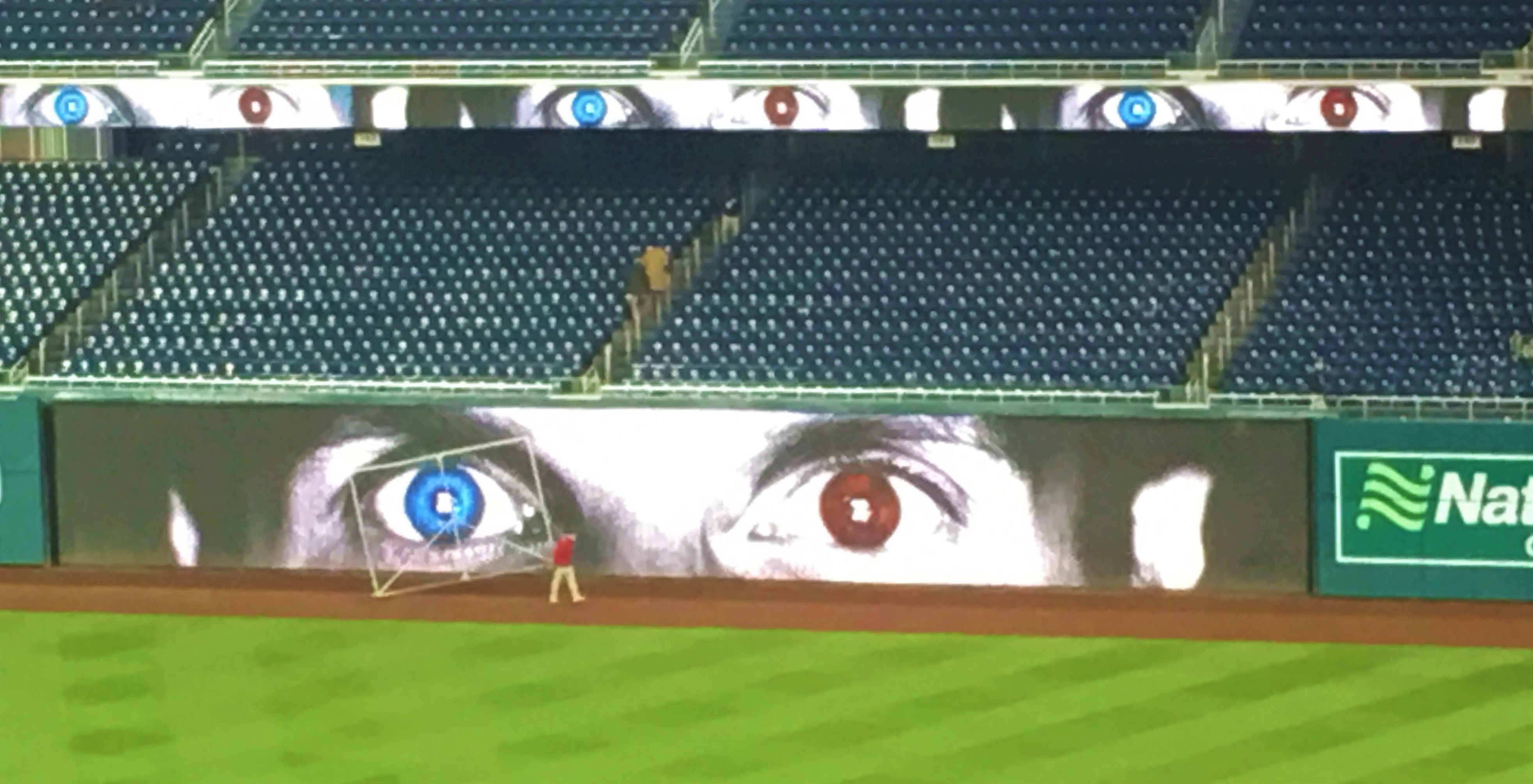 Two of the best pitchers of their generation are on today’s mound in Los Angeles for the season finale in Dodgers’ Stadium. This is a salvage operation for the Washington Nationals as they lost the first two games of this series to fall to 1-4 on the season and the worst winning percentage in baseball.

Between Clayton Kershaw and Max Scherzer, there are a combined six Cy Young awards on the mound this afternoon. For Scherzer, he is looking for a bounceback start after he gave up four solo home runs on Opening Day.

Speaking of Cy Young, Scherzer can move ahead of Young on the all-time strikeout list if Max can notch 14 K’s today. If he gets to 7 strikeouts, he will reach the 2,800 K level as Max continues to march towards 3,000 in his carer.

There are two surprising lineup moves today with Jonathan Lucroy catching Scherzer again, and Yadiel Hernandez (facing a lefty starter) will get the start in leftfield. One other note is that Ryan Zimmerman will in fact start a day game after a night game.

After this game, the Nats will fly to St. Louis for a quick 3-game road series before the team heads home to face the Diamondback and Cardinals for a 7-game home series. This is all part of a 13 game part of the schedule with no days off.