Game #2 is the first leg of a doubleheader (7 innings) 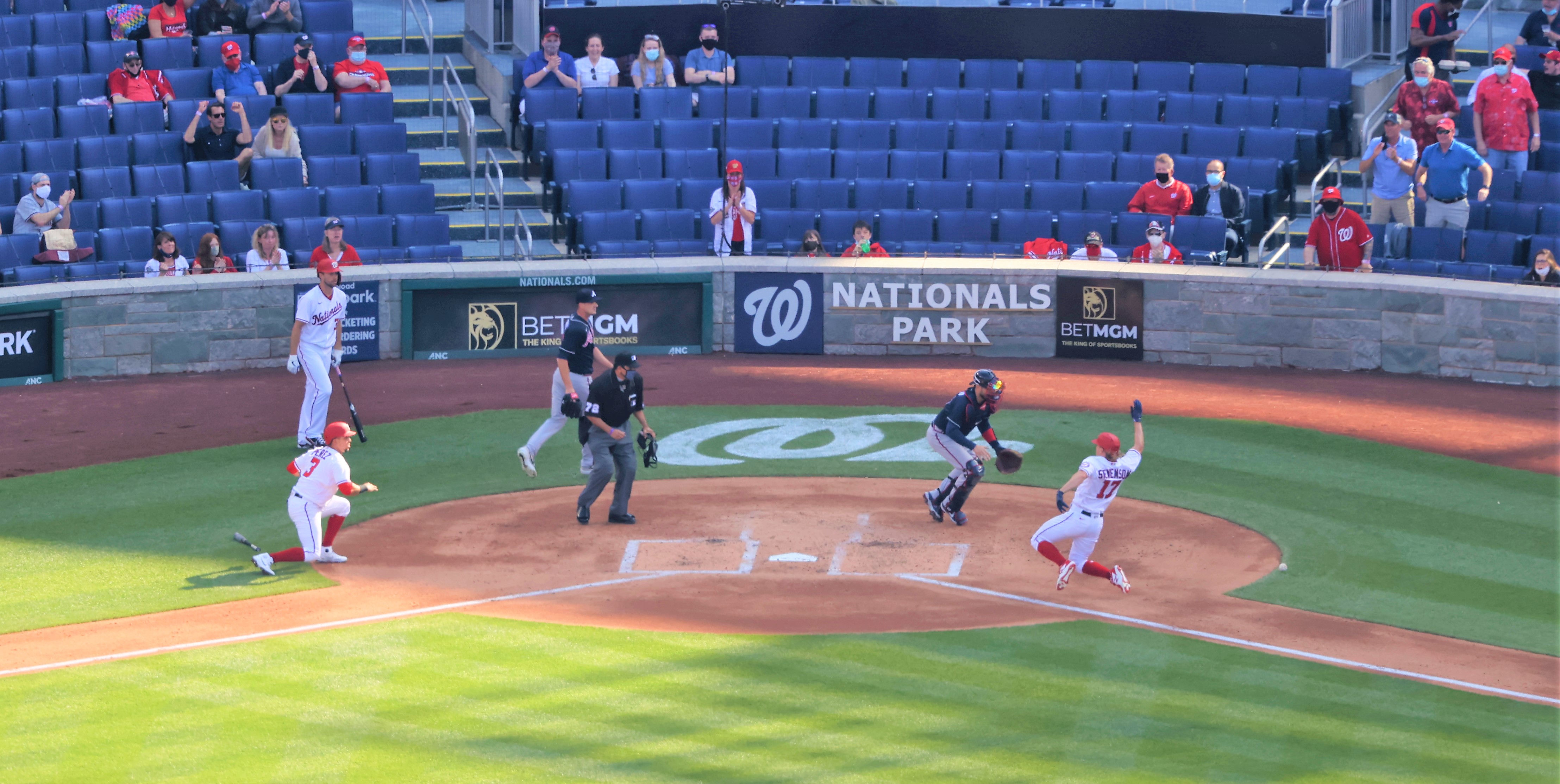 Opening Day had a lot of heart and hustle on display; Photo by Sol Tucker for TalkNats

Today’s slate of games starts with the first leg of a doubleheader to make up for Monday’s postponement between the Nationals and the Braves. These are the 7-inning “variety” doubleheaders that MLB instituted in 2020. The teams will play 3 games in less than 24 hours. We will see the same lineup as yesterday for this first game of this doubleheader.

“I expect these guys to come out today and compete and try to win this first game,” manager Dave Martinez said. “You guys just go out there play baseball and have fun and win a game, and they did that yesterday.”

Having a lefty in this first game, also gave Martinez the opportunity to play the same lineup he went with yesterday on Opening Day when they also faced a lefty starter.

This doubleheader is a traditional entry one-ticket required for both games. Ticket holders for Monday’s game will get a refund for their tickets. 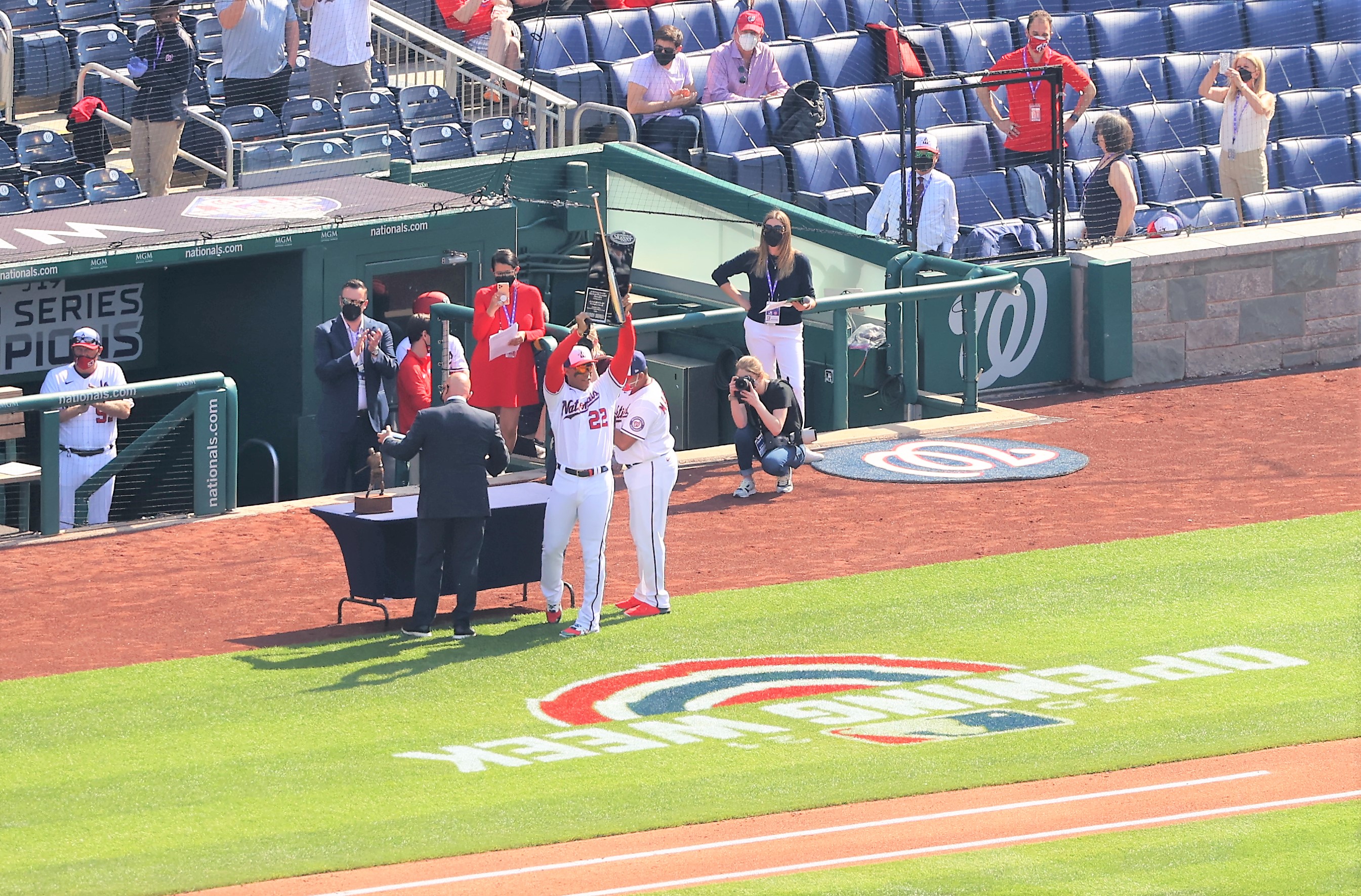 Photo by Sol Tucker for TalkNatsssssss