Game #22 is back in Port St. Lucie to face the Mets one more time before Opening Day! 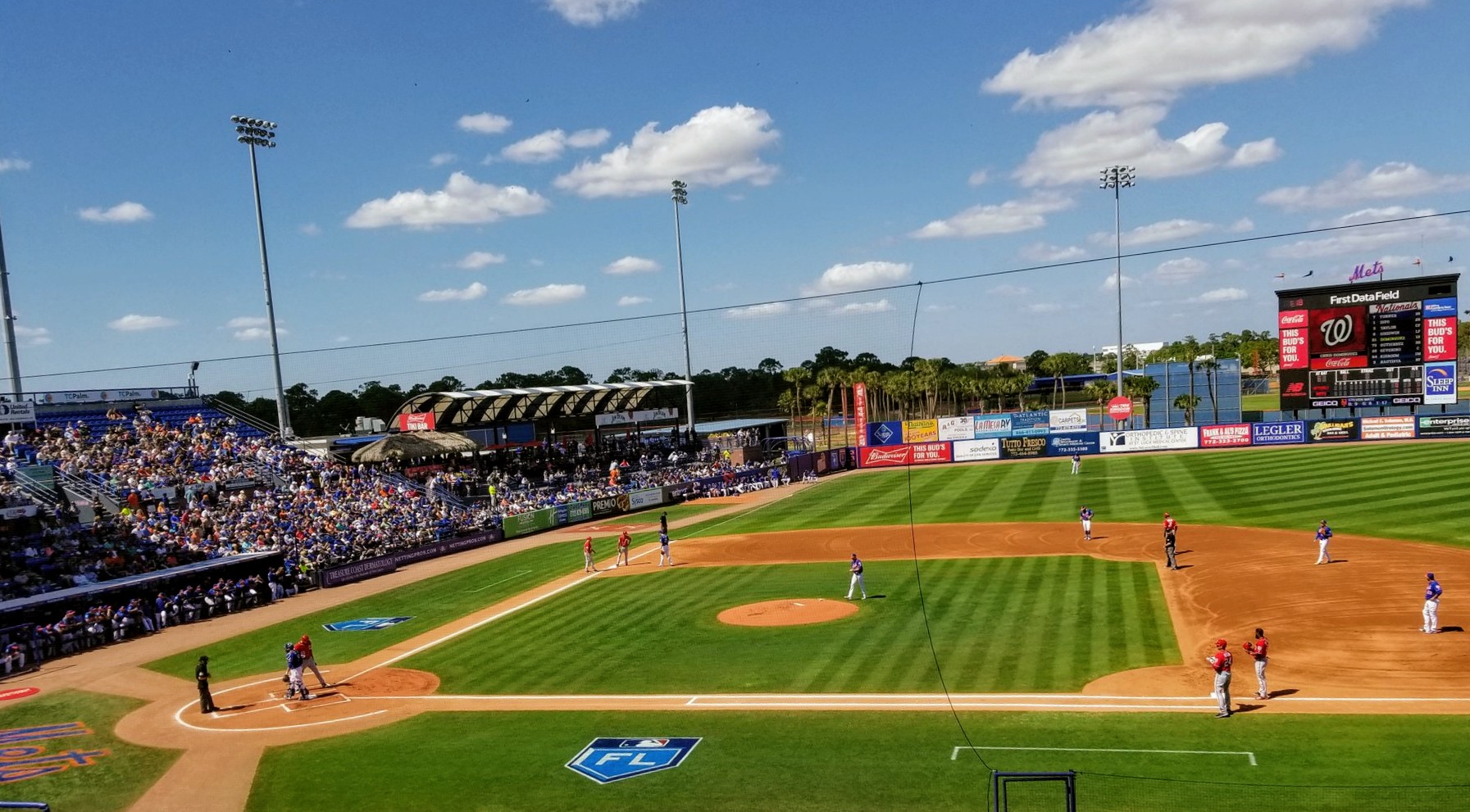 One last trip to Port St. Lucie for the 2021 Grapefruit League season for the Washington Nationals against the Mets, and these teams will face each other in six days in a much different setting for Opening Day. The Nats will go to an opener again in this game and will send Kyle McGowin to the mound. The Mets will pitch LHP David Peterson in this one, and Nats manager Dave Martinez will counter with his right-handed lineup.

Of note, the Nats lineup with be without Starlin Castro who is nursing a hamstring strain which was termed mild after they thought they were dealing with just a cramp. Reportedly, he is doing some jogging today.

Juan Soto will also miss this game after he complained about a calf cramp which might also be a mild strain. They are keeping both Castro and Soto out of this game, and there is no scheduled “A” game tomorrow. When we see Castro and Soto next is anyone’s guess, but hopefully it will be on Sunday and in the Grapefruit League finale on Monday.

There are certainly roster implications if either player was not able start on Opening Day. In the discussion of player’s health, RHP Will Harris finally had the procedure in St. Louis to remove the blood clot from his right arm which they reported as successful. His timetable to return is unknown at this time.

The Nats break camp on Monday to head back to Nationals Park. More cuts are coming, but with the injury situation, it will delay the final decisions.