The rumor mill has all sorts of deals involving the Washington Nationals! 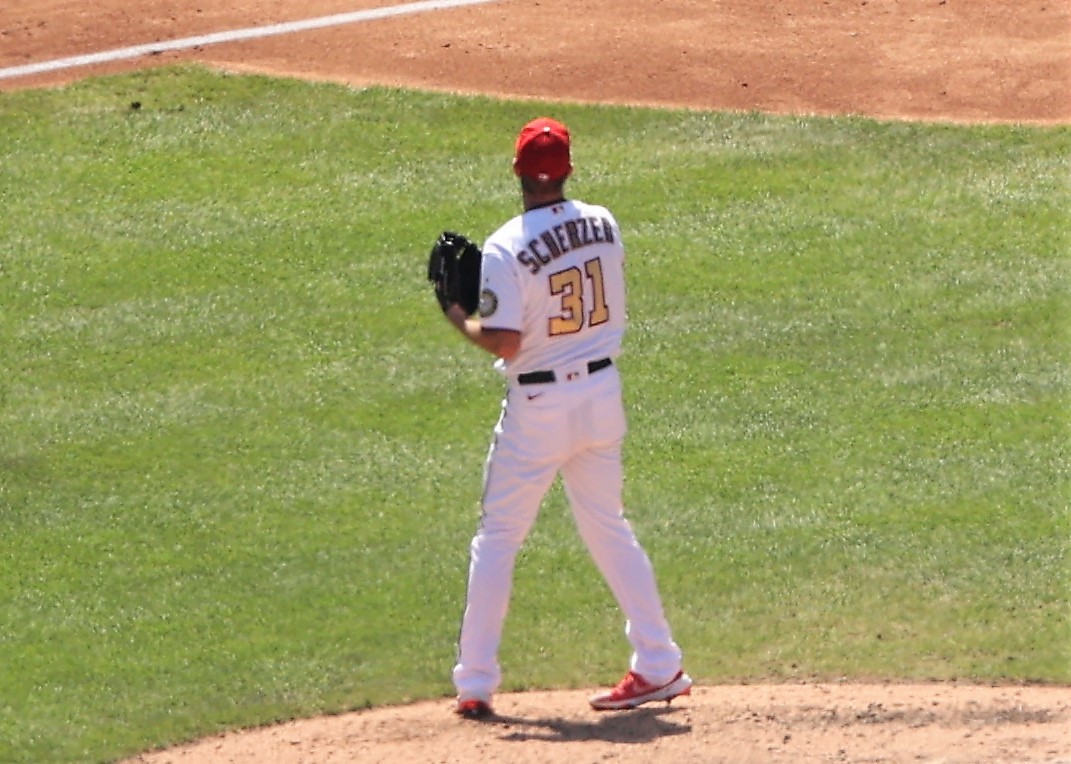 When Max Scherzer put his Potomac River mansion up for sale, there was an uneasiness among some in the Washington Nationals fan base who felt it was a sign that the 3-time Cy Young award winner was going to be traded. While there have been no credible reports of any trade, it is part of “anything is possible” given that Scherzer is in the final year of his 7-year $210 million deal with the Nats. If you read enough on social media, you will find those self-described insiders that will tell you that it is legitimate that Scherzer will be traded.

He’s NOT signing there; the @Nationals are in a rebuild whether they want to admit it or not. @Yankees have had serious internal discussions in regards to pursuing a trade with the #Nats for Max Scherzer (entering his walk yr) And/Or Shortstop Trea Turner. #MLBNHotStove

For what it is worth, we checked in with a source who said he had no knowledge of any legitimate trade talks involving Scherzer or for that matter Trea Turner who was also named in that tweet (above).

So far, there have been rumors of the Nats trading for Nolan Arenado and Kris Bryant and also being in pursuit of free agent DJ LeMahieu, J.T. Realmuto, George Springer, Marcell Ozuna, James Paxton, and Mickey Mouse. Okay not the last one.

Linking the Nats with big name players is nothing new and especially players who are represented by The Boras Agency. The Nats were linked with Bryant in the past. Look at the date of this Tweet by Jon Morosi:

Sources: #Nats have inquired to #Cubs about a possible Kris Bryant trade, in the event they fail to re-sign Anthony Rendon. Story: https://t.co/GnC1szhNaw @MLBNetwork @MLB

Here is the tweet from this week by Morosi linking the Nats once again to Bryant and also to LeMahieu.

Sources: #Nats are considering a trade for #Cubs 3B Kris Bryant, among numerous hitters they’re currently monitoring on the market. Free agent DJ LeMahieu is another option, as I reported earlier today on @MLBNetwork. @MLB

Again, you can put anything out there and unless Washington Nationals general manager Mike Rizzo repudiates it, you will continue to get rumors linked to many top players and the Nats.

Source: The #Nats are showing continued interest in DJ LeMahieu, whom they also pursued as a free agent two offseasons ago, as I reported this morning on @MLBNetwork. @MLB #MLBNHotStove

For what it’s worth, the same source who sent me this note said he believes DJ LeMahieu will wind up back in the Bronx https://t.co/aBPKhYCM8F

There is an ole saying that if you put enough names and destinations out there that you will eventually get one right. Never mind missing on 90 percent or more of these rumors.