Official: The Nationals’ Triple-A affiliate will be back in the eastern time zone in Rochester, NY 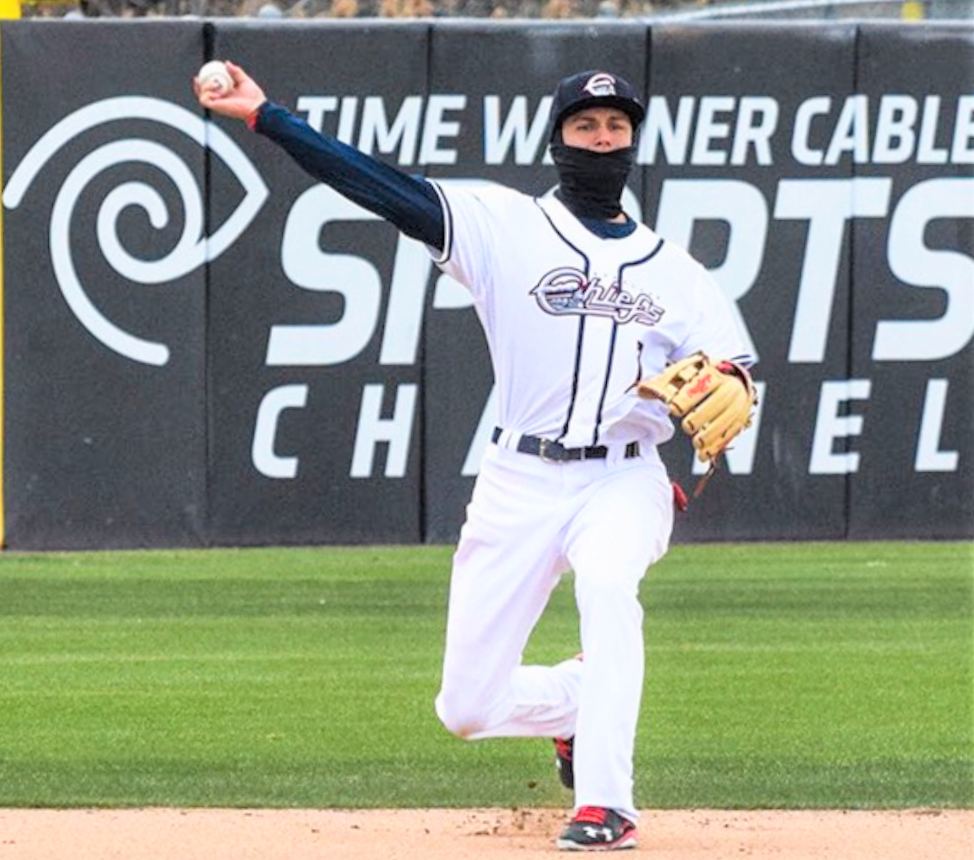 When the music stopped in the 2018 carousel of musical chairs for Minor League affiliates, the Washington Nationals were without a chair for their Triple-A affiliate. Actually, they had no chairs, bench, or team bus. Their affiliation with Syracuse ended rather abruptly when the Chiefs struck a deal to be purchased by the New York Mets which simultaneously put the Nats affiliate in a homeless situation for months.

The Syracuse affiliation with the Nationals ran from 2008-2018 on the tombstone. While Nashville looked the most promising for a new affiliation, that did not happen nor did Round Rock. When the dust settled, the Nationals were stuck with the Fresno vacancy as their only option which placed that team 2,794 miles away and a logistical nightmare. Sure, the weather was better than Syracuse, but call-ups are best served when you can drive it within a reasonable amount of time when you have a moment of urgency for a call-up.

Now the Nats are back in the eastern time zone which is a positive, but back in the cold weather ring near the banks of Lake Ontario and the higher elevations in the foothills of the Catskill Mountains. The April weather is brutal with temps often in the 30’s when the sun goes down, and Rochester averages 4.1 inches of snow during the month of April. But the logistics are good — not great. The Nats wanted to be even closer to D.C., but with the Minnesota Twins vacating their affiliation with Rochester, it became a distinct possibility and hit our rumor mill instantaneously that this was a chance for the Nats to get back east.

With the news out, Washington Nationals general manager, Mike Rizzo, has made it official with his own statements in the Rochester press release and naming Frontier Field as the new home of the Nationals beginning in 2021.

“We are very excited to partner with the Rochester Red Wings and to have our Triple-A affiliate back in the region,” Rizzo said. “The Red Wings are a well-built, well-run organization that will be an asset to our player development system and we are proud to be a part of Rochester, New York’s rich baseball tradition that dates back to the late 1800’s.”

Rochester is a storied Minor League city which is why Senator Schumer of New York sprung into action to contact Nationals’ principal owner Mark Lerner to close this deal quickly. We do not know the length of the deal, but if you look at the longevity of the previous MLB teams that affiliated with Rochester, they stayed together for at least a decade each. In affiliated baseball, they were once a minor league home to the St. Louis Cardinals for 32 years until 1961 and for the next 42 years as the Baltimore Orioles Triple-A affiliate which covered every World Series championship in their history and through the early Angelos years when their relationship soured and ended in 2002. In fact, Clark Griffith‘s Washington Senators which became the Minnesota Twins were the last team affiliated with Rochester from 2003 until this past year.

Also, Nationals Assistant General Manager and Vice President, Player Personnel, Doug Harris, pitched for the Red Wings in 1996, and minor league coaches Tommy Shields (1991-92) and Matt LeCroy (2007) both played for the Red Wings. Former Red Wings manager Frank Robinson also managed the Washington Nationals inaugural team in 2005- 2006 and Davey Johnson who managed the Nationals from 2011-2013 was a Red Wings farmhand back in the 1960s.

“We are thrilled to announce our new affiliation with the Washington Nationals. With having had only three previous Major League affiliates, this represents an historic change for the Red Wings,” said Red Wings President/CEO/COO Naomi Silver.

“I think our fans will enjoy the geographic closeness of the two cities, making it easy to follow their favorite players to the Big Leagues, and it’s exciting to have this new relationship with the team from the Nation’s Capital.”

“Even more so, this is a fine organization with great ownership and baseball operations people, and we are looking forward to working with them as we move on to the next chapter in Red Wings history. We want to thank Senator Chuck Schumer for his advocacy of the Red Wings in helping to secure this affiliation by speaking directly with the Commissioner of Baseball and the Nationals’ managing principal owner, Mark Lerner. His support has been very important to us.”

There were rivalry highlights back in the day when the Nats were a Syracuse affiliate playing the Rochester Triple-A team. Back on May 19, 2010, Stephen Strasburg faced the Red Wings and threw 6 1/3 scoreless innings while striking out nine in a 5-1 victory for Triple-A Syracuse, and the teenage phenom, Bryce Harper, made his final minor league appearance in April of 2012 against the Red Wings. So there is an intertwined history there and we will see in the future how this relationship works in the development of Nats minor leaguers. For now, the Nats have a new Triple-A home beginning in 2021!