Dusty Baker can do something so rare in baseball that only the 2004 Red Sox have pulled off! 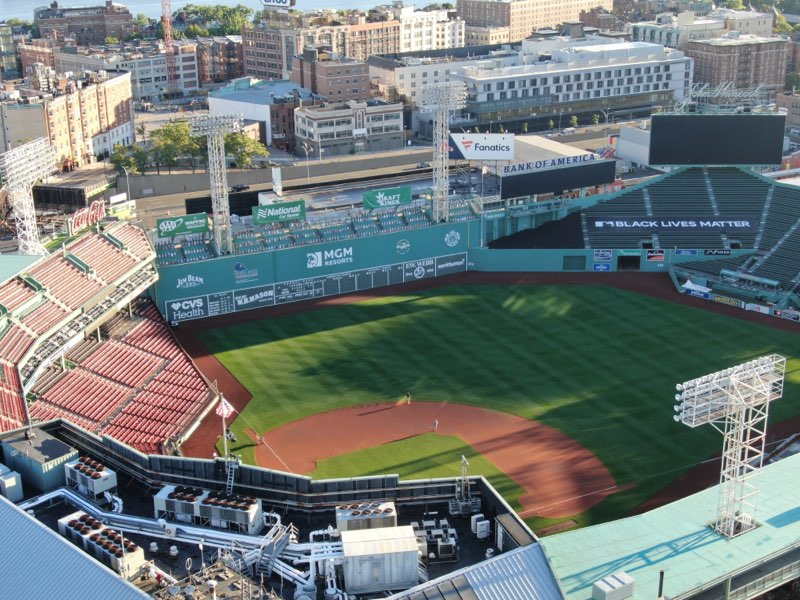 Manager Terry Francona led his 2004 Boston Red Sox team to a 98-64 record. They swept the Angels in the ALDS and then faced the hungry Yankees in the ALCS. The Bronx Bombers took a 3-0 lead in the series, and then the miracle happened by the team led by the young analytical General Manager, Theo Epstein, who assembled a team to break the Curse of the Bambino. The Red Sox never lost a game after that. They won the next four against the Yankees to do the unthinkable and become the only team in MLB history to come back from a 3-games deficit in a 7-game series to win it. Dusty Baker‘s Astros have a chance to match that feat tonight.

Team leader, Alex Bregman, encouraged his teammates to watch that 2004 ALCS with him. To believe. To understand. To grasp Kevin Millar‘s “Cowboy Up” mentality. To understand why Millar called his team the “idiots” which were words that bonded them with an identity. Those Bosox beat Albert Pujols‘ Cardinals team in a World Series sweep. Players like Johnny Damon, Manny Ramirez, David Ortiz, Pedro Martinez and Curt Schilling were insta-stars. But their team was also full of controversy and maybe some cheaters. PED testing was really in its infancy that year, and ManRam would later become a poster child along with Alex Rodriguez for PED usage. Ortiz, aka Big Papi denied the allegations that followed him, and Schilling said his “bloody sock” was legit.

The parallels to the Astros who are convicted cheaters is similar in many ways. Jose Altuve and his teammates will have the sign stealing incident(s) hanging over their heads forever. Baker got the job when A.J. Hinch was fired after last season when the Nats beat his Astros in the World Series. But Baker was not part of the cheating scandal. He merely took a job to manage that team. It wasn’t like Baker had many options, and it was kind of payback for him when he was fired after he lost the 2002 World Series with the Giants and now he was handed the reigns of this AL Champs team in this crazy COVID season. His Astros finished with a losing record but since all second place teams made the postseason, his team was “in” the dance.

All you need is a chance, and his team rolled through the Wild Card and ALCS rounds beating two teams that have struggled for years in the postseason (Twins and Athletics) and when his team fell behind 3-0 in the ALCS against the Tampa Bay Rays, Kevin Kiermaier, who was the Red Sox equivalent of Johnny Damon was hit by a pitch on his hand and the Rays went from 3-0 with KK to 0-3 without him starting. The balls that were getting caught before were now finding holes through the infield and green grass in the outfield. Altuve stopped making errant throws and Baker had the magic touch with his pitching staff. It was a complete reversal to fortune from misfortune.

Baseball shouldn’t reward cheaters, but Baker wasn’t a cheater, just most of his players. Today is Game 7, winner-take-all game. The Astros have experience and leadership on their side. They have history and momentum going their way while the low-budget Rays just have togetherness and good fundamentals as over-achievers. Whoever wins gets a berth in the World Series.