The Nats score 15 in this one and are now a 20-game winner! Braymer with a one-hitter! 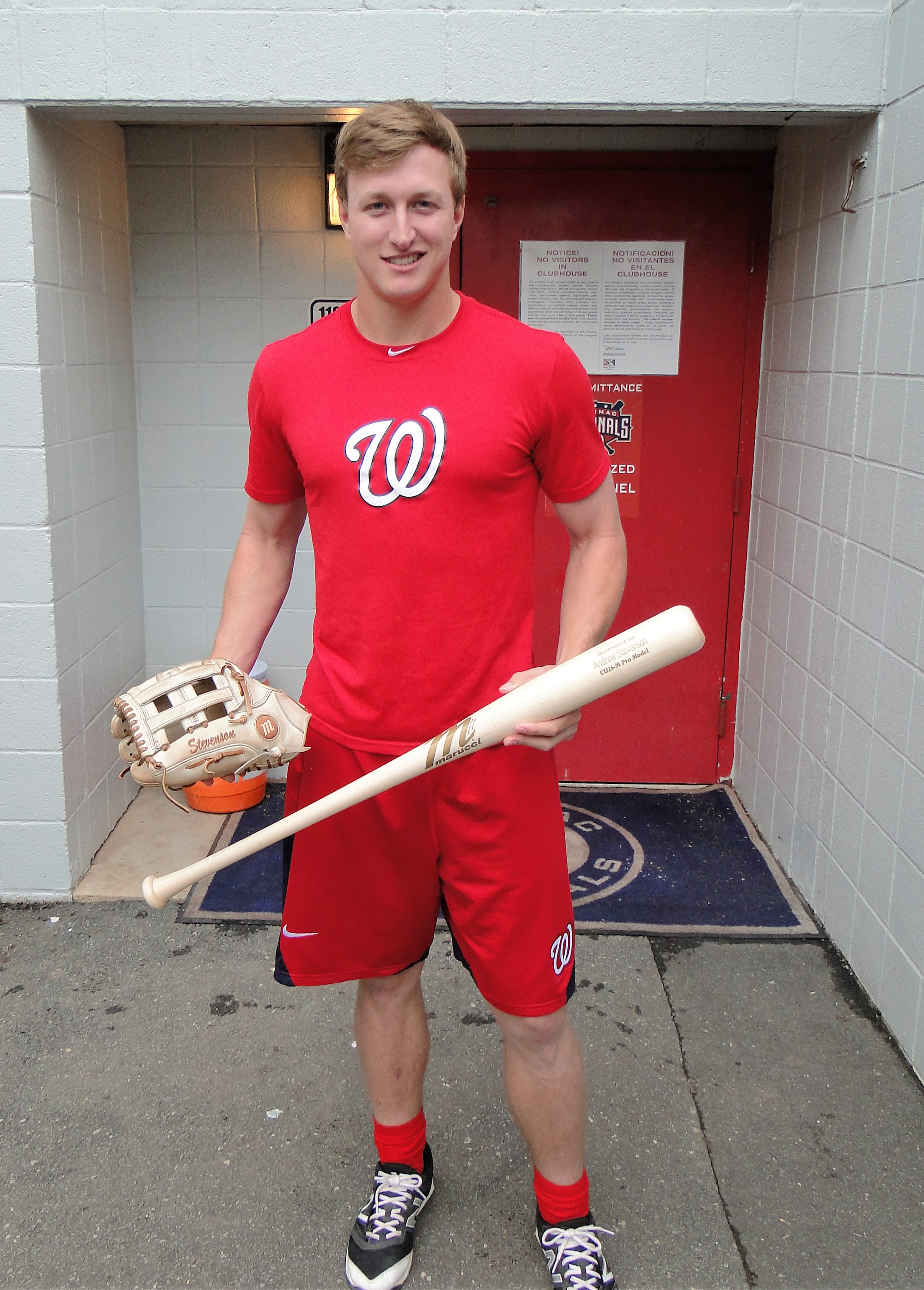 Every Nats starter and replacement into the lineup had a hit today, and the game started with a Trea Turner lead-off homer, and in total the Nats clobbered 5 dingers. Batting averages got healthy for most players, and Luis Garcia who entered in the 5th inning in this seven inning game crushed a double and is batting .318. Juan Soto had 3-hits on the evening and is batting .353. Andrew Stevenson is finally getting some playing time, and he is batting .308 and had another RISP hit in this game.

For Braymer, he was the start and went 5.0 innings and only gave up 1-hit in his outing and finished with 4 strikeouts and drove his ERA down to 1.23. He earned a win in his first start and in comparison, fellow starters like Patrick Corbin and Anibal Sanchez only have 2 wins apiece for the season.

“He was outstanding,” manager Dave Martinez said. “He did really well. We weren’t going to let him go more than 90 pitches.”

Maybe the team will get Braymer another start to see what he has before this season ends.