Game #47 These #Nats are in unfamiliar territory 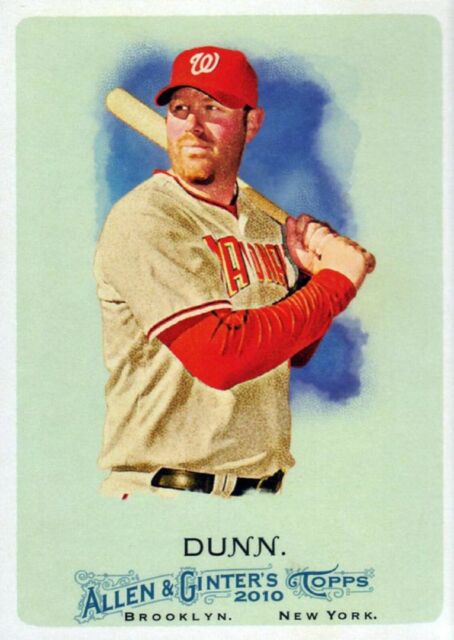 History.  Baseball history. You would have to count back 10 years, 1 month, and 9 days for the last time the Nationals have been exactly at 13-games under .500. They hope to avoid that happening today as the 17-29 Washington Nationals are once again a dozen games under .500 like they were a dozen days ago — and of course on the morning of May 24, 2019. But 13-games under, they have not been at since August 7, 2010. The night before, John Lannan beat a young Clayton Kershaw and Drew Storen got the save. Adam Dunn cranked two 3-run home runs against Kershaw in that game. Kershaw’s career at that point in his third season pushed him to 23-20 for his career, and now he looks like a lock as a Hall-of-Famer. Ten years makes a difference. Juan Soto was 11 years old and still playing sandlot baseball. Things have a funny way of working out counting forward 319,075,200 seconds from that point forward.

Sure, those Nats finished that 2010 season at an abysmal 69-93 and that poor finish netted the team Anthony Rendon in the 2011 amateur draft with the 6th overall pick. The silver linings of “suckitude” are high draft picks! Just remember that when you are upset by the Nats current slide.

The Nats are also hovering close to reaching 19-31 if they go 2-2 in the next four games. There are positivity points in losses as we can still see who is progressing. The rookies had five hits last night with Carter Kieboom and Luis Garcia netting two each, and in fact Kieboom had two singles and smashed a 103 mph liner that was caught while also working a walk. Was last night a turning point for Kieboom? Also, Jake Noll had his 2020 debut and promptly hit a hard liner up the middle for a pinch-hit single, and he is batting 1.000.

So sure, there are positives while the negatives are present and accounted for. It was tough to watch Anibal Sanchez flop again with six earnies on his ledger as his ERA ballooned to 7.38 while veterans like Adam Eaton, Asdrubal Cabrera, and Eric Thames all had 0-fers and saw their batting averages respectively finish the game at .229, .228, and .214. Again, clarity abounds as to the direction of the team.

On the same night that Eaton struggled, one of the pitchers in his trade from the White Sox went 7.0 IP of 3-hit baseball with 1 earnie on only 102 efficient pitches to beat the hitterish Minnesota Twins. No, we are not referring to Lucas Giolito, who recently threw a no-hitter, or Reynaldo Lopez. It was Dane Dunning who was the third player who the Nats traded to the White Sox in that Eaton trade. Dunning shutdown the Twins as the White Sox have the best record in the AL. By the way, Dunning held the .220 hitting Josh Donaldson in an 0-3 with a strikeout and two groundouts.

Baseball has a way to twist that knife if you let it. Maybe as a thank you for that trade, the White Sox GM, Rick Hahn, can send Mike Rizzo a nice fleece jacket for a cold October evening if the White Sox win the World Series. Of course, Mike Rizzo already has a World Series ring and Adam Eaton was a big part of that.

The Nats could win the next 14-games in a row and shock the baseball world to finish 31-29. Yes, and that is highly unlikely, but “likely” is the unknown, and today is a new day. The Nats will finish this quick two-game series against the Tampa Bay Rays. Austin Voth is on the mound for the Nats and righty Pete Fairbanks is the starter for the Rays.

Keep in mind that this is an early 1:10 pm start time, and the Nats have a day-off tomorrow before a five-game weekend series against the Marlins with two doubleheaders in that three-day series.