The Nats are 12-18 and in last place at the halfway mark! 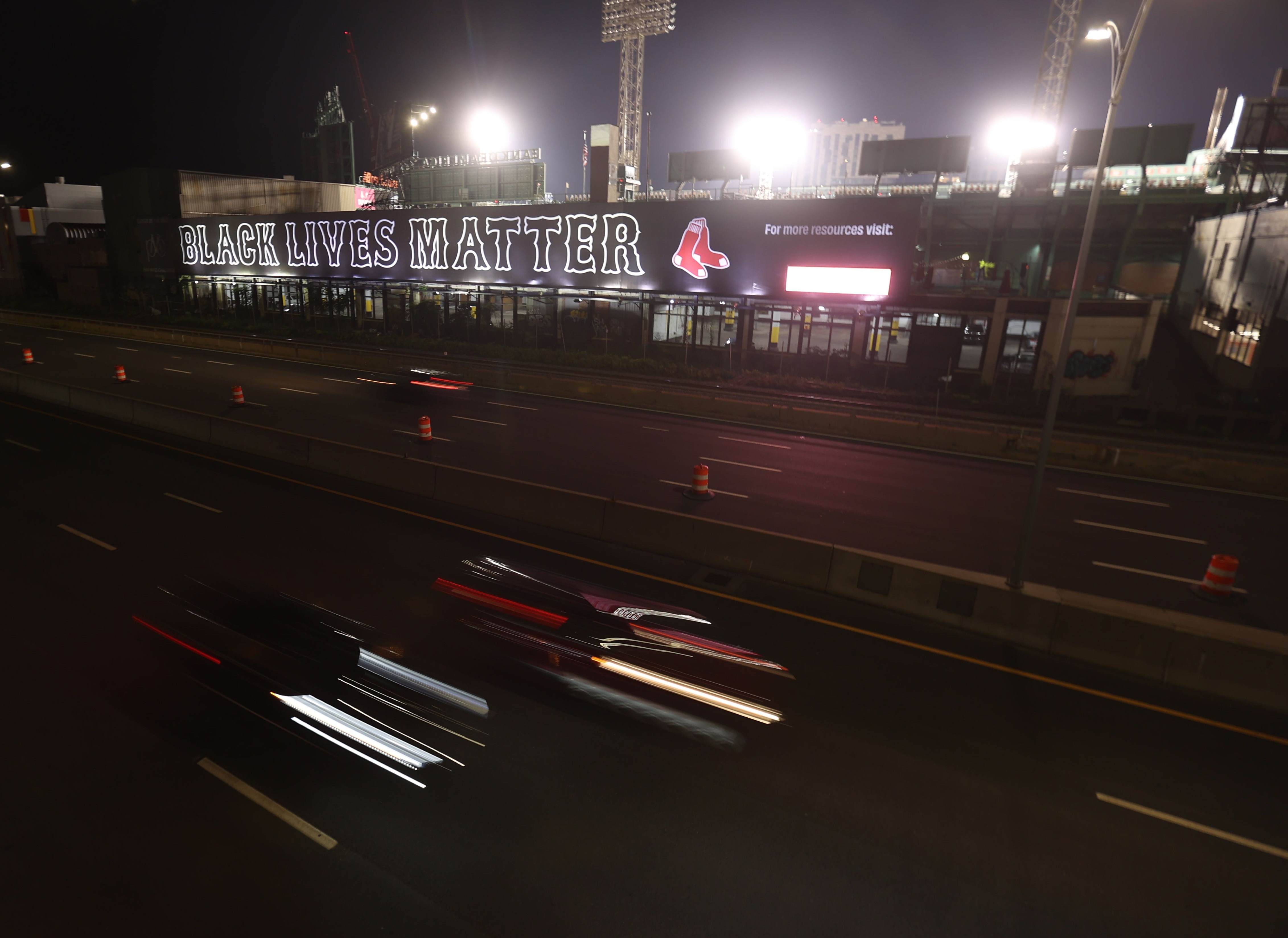 In a short season, you cannot try to repeat a 19-31 start to the season and expect to make the postseason. The Nats are at their halfway mark and are at 12-18 in this 60-game season. The Nats lost this game 5-3 on a night that their leadoff man, Trea Turner, went 5-5.

It was also bad timing for Anibal Sanchez to pitch a dud. He put his team behind early at a 4-0 score, and the Nats never got back into the game, and eventually lost 5-3. The Nats bullpen was great again and threw another shutout.

This game was really about poor starting pitching, and the lack of timely hits. There are now several batters in this Nats lineup with large platoon splits and the Red Sox exploited those platoon weaknesses.

Juan Soto now qualifies on the leaderboard, and he now leads all of MLB in OPS at 1.212, and Trea Turner leads all NL shortstops in batting average at .350 and a 1.027 OPS ahead of Fernando Tatis Jr. in both categories. Turner extended his hitting streak to 14-games, and Kurt Suzuki extended his streak to 11-games.

“I feel like every night we’re in the games,” Turner said. “You have to look towards when it’s not going your way, you have to build on the positives. We squared up the ball quite a bit tonight, and we were a hit or two from tying up the game or being in the lead. … For me it is just being positive and working on things. You have to come to the ballpark with a good mindset, and not let anything snowball on you.”

With the trade deadline less than two days away, should the Nats be a buyer or a seller? With Stephen Strasburg and Starlin Castro out for the remainder of the regular season, should the Nats sell-off, hold firm, or fill the holes with some trades.