Game #11 last night didn’t go well and Voth has to be the stopper! 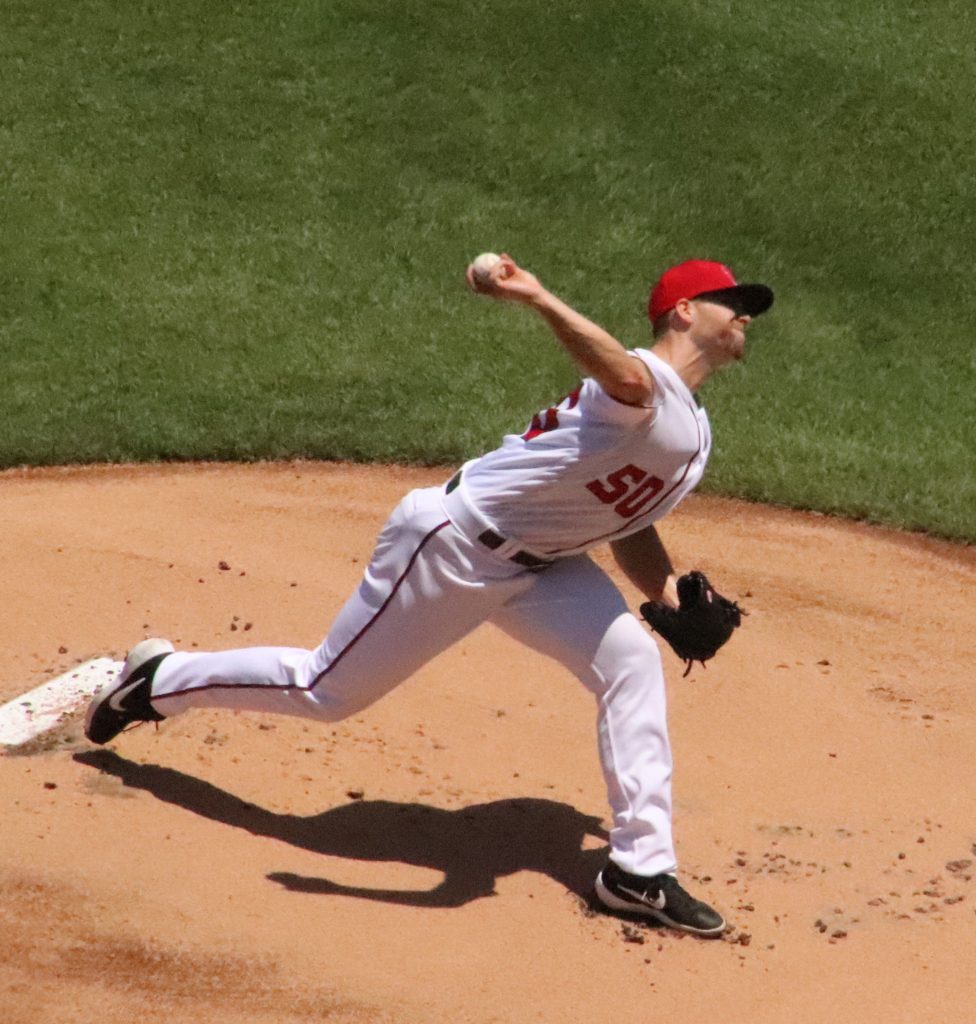 Voth on the mound; Photo by Marlene Koenig for TalkNats

If at first you don’t succeed, try, try again. Last night was an awful night for baseball in Washington, D.C. It was not a competitive game, and manager Dave Martinez waved the white flag when the score ballooned over 8-0. These two teams are at it again tonight.

If you watched last night’s game, don’t fret. Sure, Anibal Sanchez was not good, but the relievers were not that bad including Ryne Harper. Baseball has a luck and skill factor. BABIP (batting average on balls in play) measures that, and the O’s were a staggering 18-36 which was a .500 BABIP. The Nats were an extremely unlucky 4-27 at .148. They say over time that BABIP evens out, and they are right.

Tonight the Nats send Austin Voth to the mound and hope he can put a quick stop to the Nats two losses in a row. The Orioles send Thomas Eshelman to the mound. He was picked up by the O’s in 2019 from the Phillies in exchange for international pool money. The righty was originally drafted in 2015 by the Houston Astros in the 2nd round. Last year for the O’s he had a 6.50 ERA and this is his first start of the season with 1 relief appearance of 3 1/3 innings.