Updated: Today is “cut” day to 28 and on the surface it seems clear, but it never is. The 2 cuts were Bonifacio and Bourque. 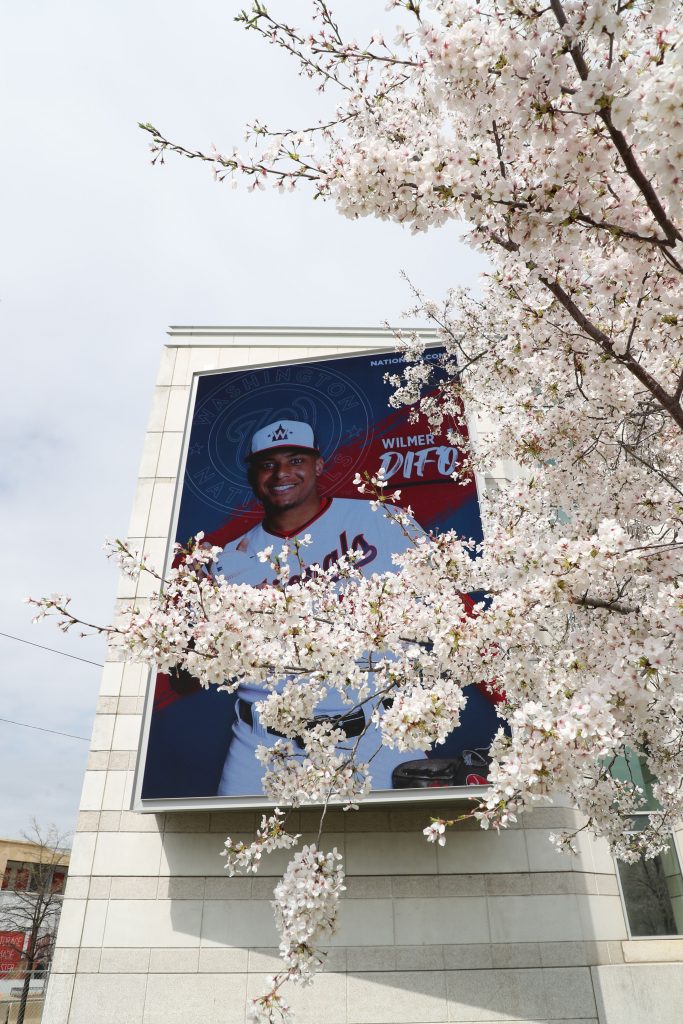 Teams will be trying to trade players as one option to get to twenty-eight players which is now the new limit for roster sizes for the rest of the year. MLB was supposed to have one more cut to twenty-six players, but yesterday decided with the player’s association to keep rosters at 28. If teams cannot trade players, they can option eligible players back to the Minor League side, DFA players without options, release players, or create space with an IL move. On the surface it seems clear, but it never is.

Following agreement with @MLB_PLAYERS and approval by @MLB Clubs, 28-player rosters will remain in place from tomorrow through end of 2020 season, including the Postseason. Doubleheaders will allow a 29th player, and taxi squads may increase from 3 to 5.

The 45-day IL move of Roenis Elias opened up a spot already at the beginning of the season. Wander Suero ostensibly took Will Harris spot, but the team will have Harris back from the 10-day IL at some point making it necessary that there will be more roster moves. Would it be prudent to put Max Scherzer on the 10-day IL now and shut him down? What about Sean Doolittle who has seen a considerable drop in his velo as you have to be concerned that he is injured. Stephen Strasburg has not pitched in one game this year yet he is still on the active roster as he was never placed on the IL.

Is doo washed, or is he just still worn out from last year?

If the team went the route of making cuts from the healthy group of players, who would go? Usually you look at the least used players which would be Wilmer Difo from the position player side as he has not at a plate appearance yet, and on the pitcher’s side it would be James Bourque who has had the least usage for pitchers on the roster all season and he has seen 1 1/3 innings.

Difo, 28, is one of the longest tenured Nats as he debuted back in 2015 and was signed as an amateur free agent in the Dominican Republic on June 3, 2010 at the age of 18. Right now it is Difo, Emilio Bonifacio and Josh Harrison in the utility role. Most likely, it will be Difo or Bonifacio who will be cut as Harrison has shown promise so far against left-handed pitching.

But again, nothing is as clear as it appears on the surface. We will update when the team makes the official decisions.

The Nationals have optioned RHP James Bourque to the Alternate Training Site (Fredericksburg) and have designated INF/OF Emilio Bonifácio for assignment as the team gets to 28-players.

Five minutes ago the Nationals made the two moves official and Emilio Bonifacio was DFA’d and James Bourque was optioned. The decision was made clear as we pointed out yesterday when Kyle Finnegan pitched 1 2/3 innings yesterday and had a perfect outing.