The Baseball Hot Stove Grill opens back up at noon today! 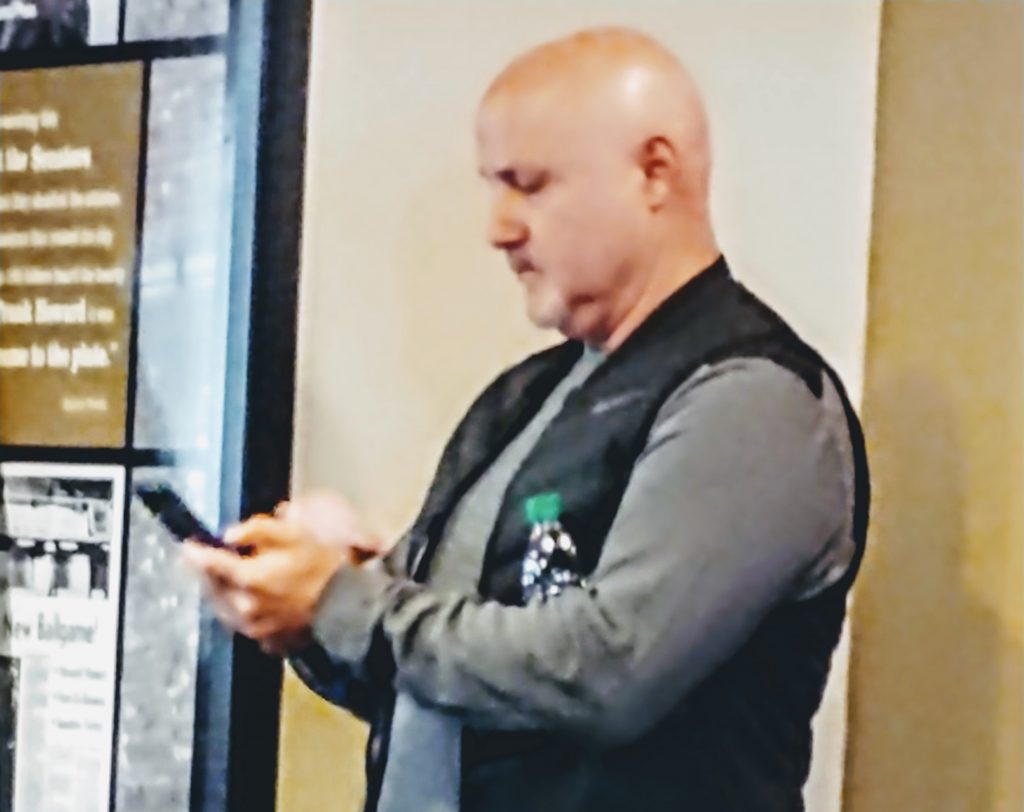 The floodgates will open at noon today for baseball transactions. There had been a self-imposed freeze on deals with other teams since March. Teams can now make trades, sign free agents, and expand to 30 players on their active roster. Total roster sizes will be set at 60 players (the players pool) with a roster set by Sunday. This replaces the normal 40-man roster. Players will also submit for opt-outs and training camp will open on July 1st for a three week summer training camp.

MLB told clubs today they will be permitted to schedule up to three exhibition games before the end of Spring Training 2.0. If a club is not located near any potential opponents, it can schedule games against its initial regular-season opponent in days leading to Opening Day.

Teams will be carrying more players, and that could lead teams to look to add to their rosters. After the first 14-days of the season, the active rosters will decrease to 28 players then 26 players at the 15 day and 29 day marks respectively into this truncated season. With the universal DH, NL teams will be looking for extra balance on the bench for righty and lefty thumpers. The same for long-men on the expanded rosters to start the season, and teams can carry a 3-player taxi squad. If teams carry the extra 3-players, they will have to include a catcher in the grouping. Extra depth will be critical in this short-season of 60-games in the regular season. What we don’t have full details on is how the CBT cap will be calculated on this prorated season.

Also, the trade deadline will be set at August 31. The scary part to consider is whether teams will enter this new Hot Grill (h/t @BBK8) and dump salaries. There could be teams in dire straits on their cash flow that will cause them to “dump now” rather than wait for the August 31 trade deadline.

If the Nationals are buyers, there are some interesting players out there available like the lefty Scooter Gennett who they were considering before. Some team will scoop up Yasiel Puig now and probably even Hunter Strickland. There are players like Tony Cingrani available and Edwin Jackson is back on the market.

Both MLB commissioner Rob Manfred and MLBPA union chief Tony Clark spoke to the Associated Press. While it would be difficult to add anymore games to this regular season schedule, there seems to be a possibility that the two sides could make some other changes like expanding the playoffs.

“I would simply say that if there’s interest to discuss something, I’ll be available to discuss it,” Clark said to the AP.

While expanded playoffs seemed like a certainty in every part of the negotiations between the two sides, they will remain as they have with ten playoff teams with the one game wild cards to lead to an 8-team division series. MLB owners had tried to expand to sixteen teams with an extra round in the postseason to raise postseason revenues.

This could be an interesting development to hear both sides would still consider that and other tweaks. Hopefully if the two sides reopen talks they can do it without all of the acrimony that was spilled in public. Fans have clearly been upset from all sides during the stalemate that persisted for nearly two months of very public and contentious barbs.

“We owe it to our fans to be better than we’ve been the last three months,” Manfred said to the AP.

Okay, we can hope.