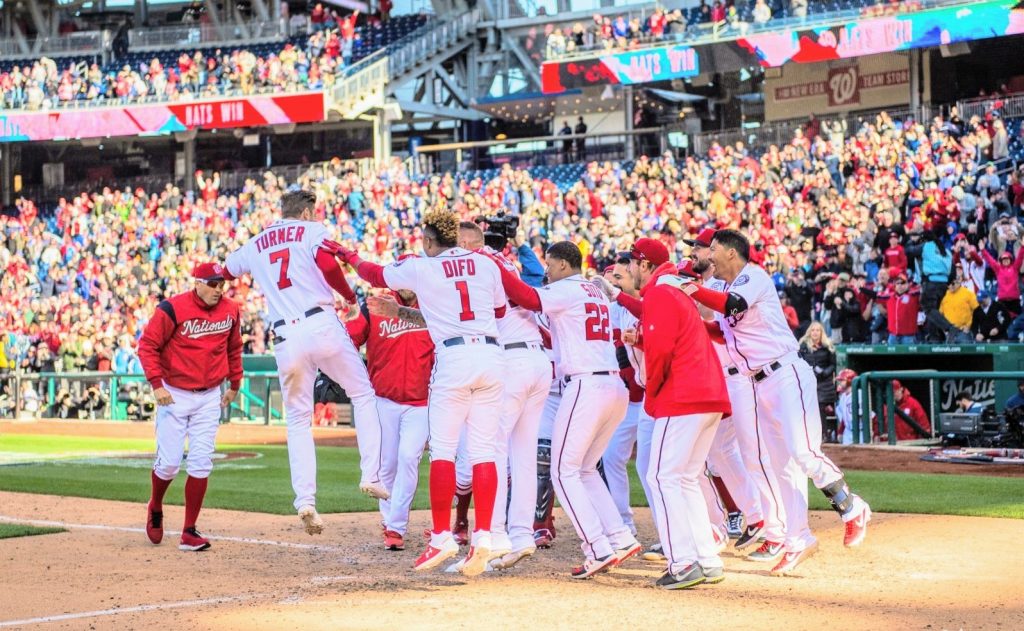 Click here to watch Nats win #17 on MASN via MLB.TV at 6:30 pm tonight with the rest of us. Just a quick reminder of what we are doing if this is your first time: As a group, we are going to be re-watching all 105 wins from the Nats 2019 season in chronological order at 6:30 pm each night. We will all try to sync up to the same point in the game, and this is a work in progress to maneuver to the same point in the game. Feel free to ask in the comments section where everyone is in the game so you can sync up. Many people are joining in at different points, and most people are not commenting — rather just following along.

The screams were getting louder to fire manager Dave Martinez before this game was played.. The team entered this game on May 15th at 9-games under .500, and if they lost, the deficit would reach double-digits. Also, the regular season was more than 25% completed at that point in time. As Steve Mears wrote at the time, “But don’t fret as there is plenty of baseball ahead — and we will hope for good baseball.” You could choose to be pessimistic or hope for the best as the team was set to get Trea Turner back within a few days of this game. While it was Trea Turner bobblehead night, Trea was on a rehab assignment with the Single-A PNats.

As we know, desperate times mean desperate measures, and the team was going to rush back Turner who would play the rest of the season with a broken finger that didn’t heal properly, and at times, he was swinging the bat and throwing with 8 ½ fingers. That was a part of 2019 that few will forget.

The Nats had Patrick Corbin on the mound in this game, and for the teams’ 17-wins, Corbin had a mind-boggling 6 wins and 3 losses in his 9 starts. How was that possible that he had over 1/3 of the Nats wins to that point? His 2.91 ERA helped, and with Max Scherzer on the mound in the same timeframe — the Nats were a horrific 2-7. Part of it was that Corbin was pitching against many teams 2nd best, 3rd best, and 4th best pitchers while Scherzer was facing the other teams’ best pitchers in many cases.

In this game, Corbin faced a rookie right-hander named Wilmer Font for the Mets. He would probably be the Mets 6th or 7th starter. Maybe it was the luck of the draw and Corbin was in the right place at the right time and took advantage of the opportunities.

Corbin won the opener in Los Angeles in the previous week to stop that 1-11 record in first games of series and make it 2-11, but after the previous night’s loss to open this series against the Mets, the Washington Nationals fell to an incredulous 2-12 in opening games of series.

“ I don’t know what to make of it yet. We’re doing some analysis of it now,” general manager Mike Rizzo said on 106.7 The Fan radio said at the time. “First days are the busiest day for the preparation of that series. We do all of our advanced reporting, and we have all of our pitching and hitting meetings. We’re looking to streamline some of those processes and those meeting times, and do something different. It could be coincidental on who you are facing that day, and that type of thing. We’re looking into it, and see if there are any tweaks we can make in our preparation to allow us win that first game of series because if you don’t win that first game of the series it curtails your chance of winning that series.”

“The strikeout numbers are alarming,” Rizzo said.  “We need to be a more offensive efficient team and  to do the little things to score runs without relying on the home runs. We need to put the ball in play to give us a chance. We can’t count on the 3-run home run.”

That seems to sum it all up well by the general manager.  The .199 batting average for the month of May won’t cut it nor will consistently losing series. Fortunately, we have the “Back To The Future” knowledge that the Nats would turn it around after they would hit rock bottom during the next eight days. It clearly made those bumpy roads worth it because they ended up in baseball’s utopia. We will be writing about that often. 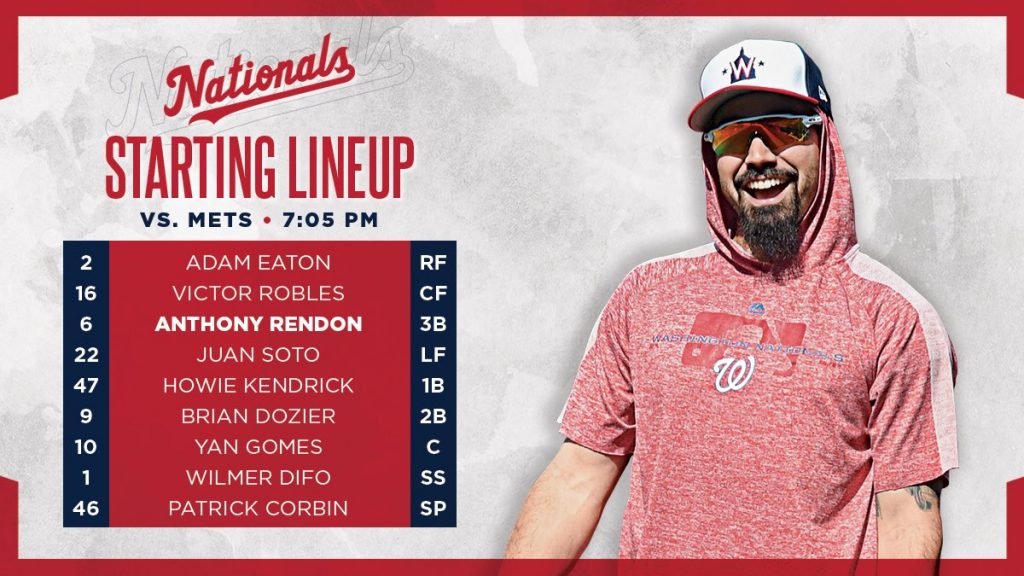 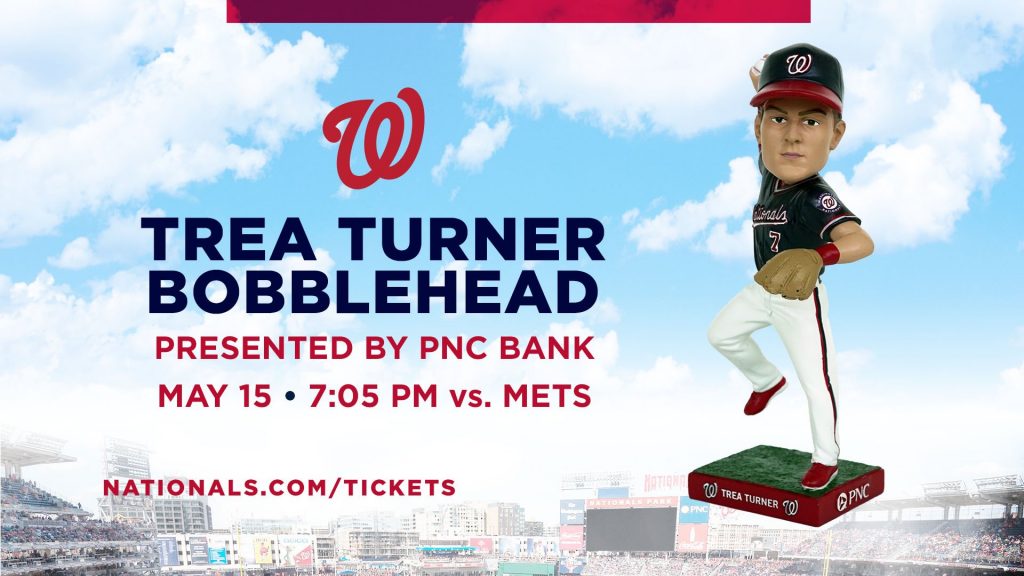