A Spring without the Rites 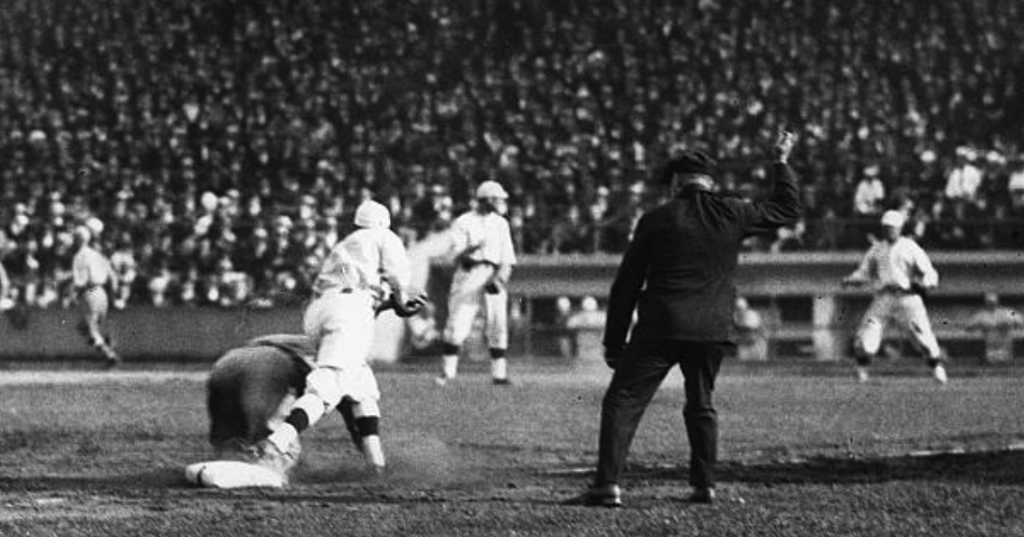 Near the height of the 1918 Spanish Flu pandemic the Red Sox and Cubs played the World Series to packed houses.

Spring will silently arrive tonight just before midnight.  It always comes.  Some seasons get a pass every now and then.  There was “The year without a summer” in 1816, caused by volcanic eruptions.  There have been years without a winter.  We just lived through one.  The dominant High Pressure system in the western Atlantic set up shop in the south over the Sargasso Sea.  There it provided an exit lane for the cold air that came and left just as quickly.  It happened time after time.   Such setups occur every now and then. But, forsythias never fail to bloom.  Western civilization has attached tremendous affection to this season of rebirth and renewal.  It’s a fresh start from the tiresome and seemingly endless grays of late winter.  We celebrate its arrival in all manner of festivals, ceremonies, and events.  Of the four seasons only spring has its own set of “Rites” ascribed to it by seemingly every sport and recreational pursuit.  Whether it’s the Cherry Blossom Ten-Mile Run, the Maple Festival in a tiny town nestled in the mountains of western Virginia, or baseball’s Opening Day the overarching theme is one of celebration.  Tomorrow the sun will rise at due East on the compass, the forsythias will be in full bloom, and all of nature will be on notice to begin the march to summer.  But, everything we do as a society to celebrate such a wondrous time will be cancelled or postponed due to an invisible and menacing microbe.  Our “Rites of Spring” have simply vanished into a dense and impenetrable mist.  For the first time in our lifetimes we have arrived at a year with a spring season stripped of its attendant and our cherished commemorations.   There is no shortage of madness afoot during this March.  There just isn’t any basketball to accompany it.

At the bottom of this website is a ticker counting the time until the scheduled Opening Day.  It will soon be diving into negative numbers.  All the while baseball will be reduced to conceptual status.  For an audience starved all winter for the sights and sounds of their beloved game this is a bitter mouthful to chew.   Washington has waited some 95 years to unfurl a Championship banner on the flag standard.  Now with the prize firmly in hand, the wait will continue.

It would be hard to overstate the disruption caused by this virus that has been loosed on the planet.  Anything that threatens populations by the mere act of congregating is a sinister form of evil.  All business models that build their enterprise on footings of assembling people for entertainment, amusement, or travel have been thrust into a new and untenable reality: If you build it, they’re not coming anytime soon. 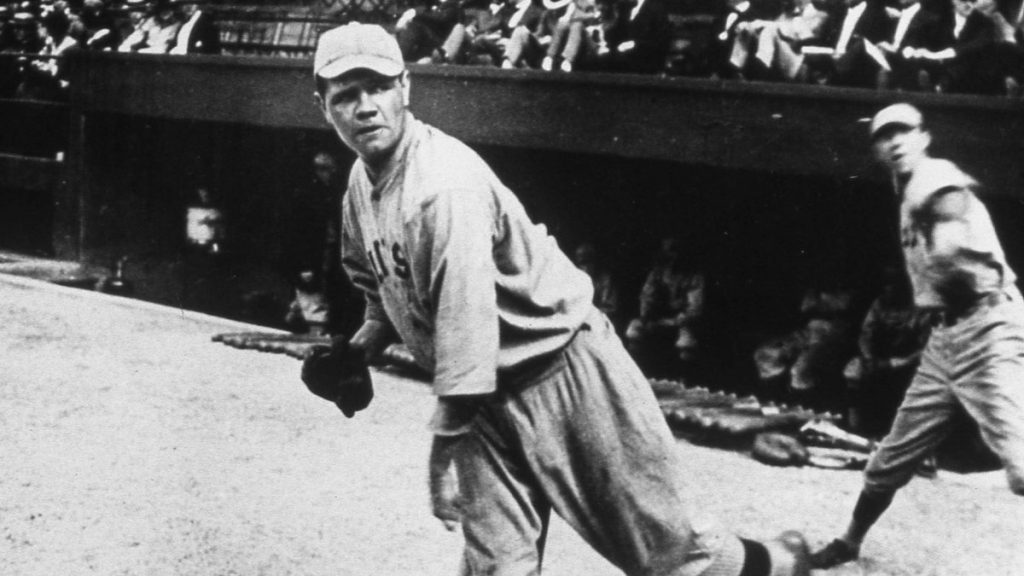 Baseball and the world have sorta’ kinda’ been here before.  The so-called “Spanish Flu” of 1918-1920 was gruesome.  It infected 500 million, over 25% of the world’s population killing somewhere between 17 to 30 million people before it had run its course.  Fatality estimates vary widely.  The worst of the run came in August 1918 as a “second wave” arrived.  Baseball had already reduced the schedule down to 128 games because of the World War.  Most of the everyday variety of series lasted 4 or 5 games to reduce travel.  But, baseball never shut down due to the flu outbreak.  In an era when nearly all revenue came from attendance the stands stayed crowded.  Game 1 of the World Series was won by the Red Sox behind a complete game shutout by a certain Mr. Ruth.  Over 19,000 people were in attendance on September 5th just as the peak of the second-wave carnage was emerging.  A smaller third-wave of the flu hit during the early months of 1919.  It was just waning as the Senators started the season on April 23rd.  Walter Johnson delighted the Opening Day crowd of 14,000 with a 13-inning complete game shutout in all of 2 hours and 10 minutes. Clearly we now live in a different age both for the game itself and societally.

The question of the hour is; how long?  The answer is unknowable.  A central element of the Spanish Flu pandemic was the improved transportation capabilities of modern 1918.  Distance was suddenly not a barrier.  One hundred years later our travel capabilities are beyond the conceptions of those alive at the time.  We do know one thing, however.  It will get worse before it gets better.  A chilling thought rooted in the Spanish Flu history is that it may get worse again after that.  If you think the entire season is not at risk…you may want to reconsider.

The financial aspects of this are almost beyond the imagination.  Baseball is a $9 Billion per year industry spread over 7 months.  Every month that’s “dark” is about $1.3 Billion that never appears.  Attendance pays ~40% of the freight.  Even if the hiatus is short-lived the attendance figures, already declining organically, are going to take a significant hit.  Society is spooked.  Patrons are not going to revert to being comfortable in a crowded situation after being cajoled into “Social Distancing” for weeks on-end.  In the odd world of financial markets a major downturn inexorably leads to the next boom.  The question is always how long it will take for the upturn to materialize.  But, baseball has no such implicit guarantees.  The days of giving one-third billion dollar contracts to a third baseman may well be gone for good.  Anthony Rendon was the beneficiary of incredible timing.  Kris Bryant, on the other hand, may be reduced to staring pensively at contract numbers well below the bottom of his radar screen scant weeks ago.

Worse yet are the Minor-Leaguers and stadium staffs that will simply go unpaid until this suspension of operations is over.  They join millions of others across the nation in the same boat.  Everyone is losing money.  The less one has to lose, the more every dollar lost hurts.

If there is a silver lining to this then it comes again from the Spanish Flu pandemic.  After the cases abated the country went on to the new and prosperous age of the Roaring 20’s.  Before that decade was over the flu became such a distant memory that some historians named it the “Forgotten Epidemic.”  Humans have the remarkable collective capability to put bad memories into sealed storage.  It’s part of our natural survival skills package.  We will undoubtedly sorely test that attribute this time.  Hopefully, one year from now will see the return of spring with her full entourage of rites and rituals.  This one time without them will have been more than enough.