Daniel Hudson is back with the #Nats because he wanted to return! Rizzo adds the lefty thump with Eric Thames! 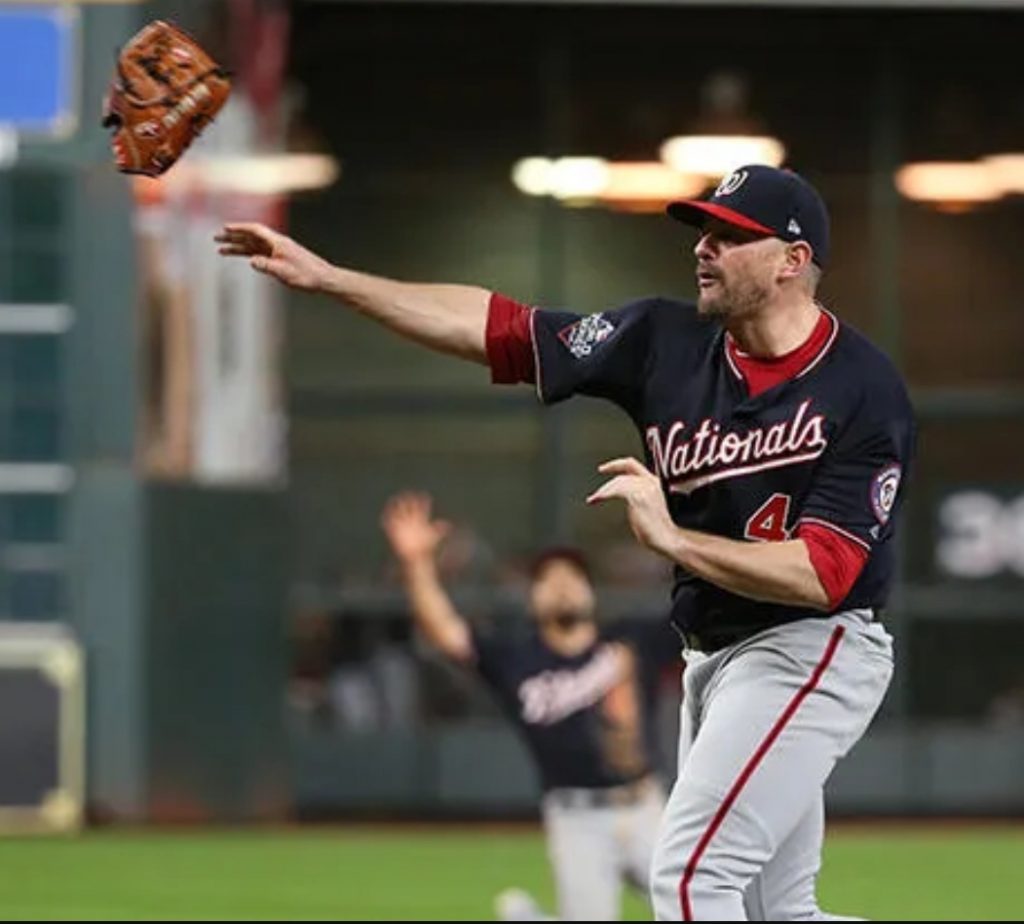 Some thought that the signing of Will Harris meant that Daniel Hudson would not return. Some were convinced that the pursuit of Josh Donaldson was a financial restraint that would not allow any more acquisitions, but general manager Mike Rizzo has also added back Asdrubal Cabera and Starlin Castro over the weekend as well as Daniel Hudson on a 2-year deal for $11 million plus incentives on a deal that was announced this afternoon.

As we discussed, you some times read the tea leaves that convince you that Donaldson has been in-play, and of course it is difficult to wade through all of the rumors that have said the Nationals offered him 4-years and $100 million. Our sources would not say the Nationals were “out” on Donaldson as I reported rather it seemed like the offer never really was put on the table.

Maybe they still get Huddy.

We will now see what the next step is. The payroll is now pushed to nearly $193 million with $15 million remaining under the CBT cap.

UPDATED: In the last few minutes the Nats also added the lefty thump in signing free agent first baseman Eric Thames who ranked top six in lefty first baseman with an .870 OPS against righthanded pitchers. His deal is $4 million for 1 year and a mutual option.