Sometimes Plan B works out better in the long run! 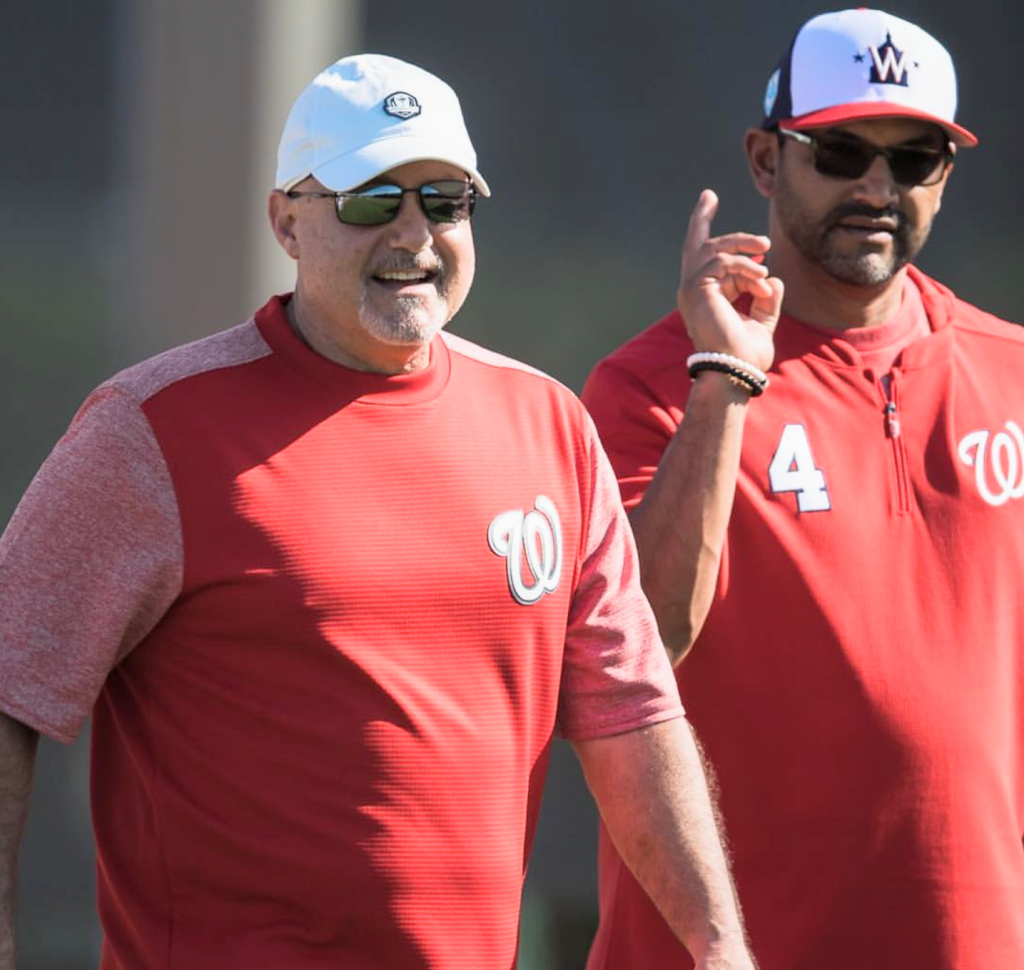 Revisiting some thoughts from last year when the Nationals pivoted to their Plan B, it turned out to be the moves that pushed the Nats over the top. The Patrick Corbin acquisition not only provided the starting pitching depth the Nats needed for the regular season, but he turned out to be the bridge in the bullpen using the theory of highest leverage situations need the highest leverage players. If manager Dave Martinez learned anything from watching his predecessor manager handling a postseason bullpen, Martinez saw in live in 2017 from the opposing bullpen as Dusty Baker in Game 3 on October 9th that you don’t bring in your third worse bullpen arm into a game you are winning 1-0. Martinez saw Dusty Baker do just that in the bottom of the 7th inning. Martinez also knew about keeping his best defense on the field, and going with his best lineup. Howie Kendrick never started a game for Baker in that NLDS but he was an integral part of Martinez’s lineup.

Martinez took the worst bullpen in baseball in the regular season, and in postseason games that were close or in elimination only used his highest leverage arms. He used Stephen Strasburg in the Wild Card game, he used Patrick Corbin several times including Game 7 of the World Series, and it paid dividends. It was essentially a two-man bullpen of Sean Doolittle and Daniel Hudson plus Martinez’s rested starters, and none of the other relievers were used in high leverage spots except for Tanner Rainey on a short leash.

Some required reading is to go re-read this article we wrote a year ago regarding the reconstruction of the 2019 roster. It was a Plan B that really changed the look and feel from the team that played the year before, and it shaped the future. General manager Mike Rizzo took the strength of starting pitching and improved it, and he improved his team defense, and team speed also. Putting Victor Robles into the role of starting centerfielder, as we projected, paid dividends in the best defense this team has ever seen. Better than Denard Span, and better than Michael Taylor. It was a debate that proved a big part of this 2019 team even though Robles did not turn into the offensive juggernaut that some had hoped for. The only issue was the horrific bullpen which Martinez adeptly overcame in the postseason.

So the lesson here is not to panic. Rizzo has shown that he can pivot to Plan B and make the end result work to his goals. Losing Anthony Rendon was going to happen at some point anyway whether through free agency or the decline in age regression. The focus has to be on the players you do have, and the players you can acquire.

We know the holes in the roster, but we also saw last year that there is more than one way to create a roster. Harper essentially was replaced by Robles, Brian Dozier replaced Daniel Murphy, and Yan Gomes and Kurt Suzuki replaced Matt Wieters, and Patrick Corbin and Anibal Sanchez replaced Gio Gonzalez and Tanner Roark.

What looked like an impossible task last year for Rizzo was accomplished. This season, Rizzo already fixed the Stephen Strasburg situation by re-signing him, and now has to replace Rendon’s hole which he can do similarly to last year in the sum of the parts being greater than the whole. While Josh Donaldson might be the Nats target, Rizzo does have a Plan B in the works.

“Our philosophy here has been clear since I’ve taken over. We believe — and I believe wholeheartedly that championship teams are built on pitching, defense, speed and athleticism,” Rizzo said in November of 2010.

If Rizzo sticks with his philosophy, there are some position players who meet his needs for defense, speed, and athleticism in the trade and free agent market. Singularly, none of them look like they can replace Rendon’s offense, but between the openings that Rizzo has in the infield, maybe he can put together a Plan B that could work into that framework.