A familiar ending: A bullpen loss 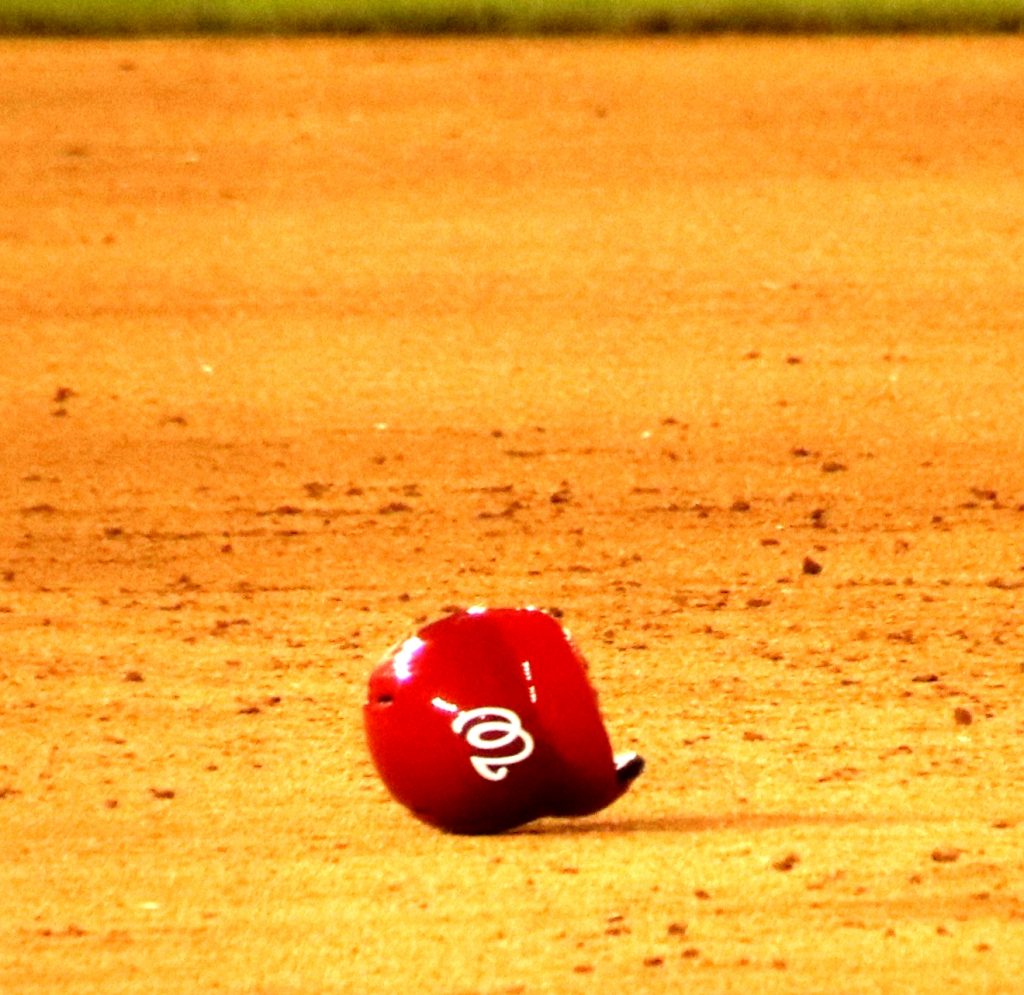 Even Cardinal fans were nervous as their home stadium was eerily quiet as they have seen their team lose too many games recently via some pitching incompetence, but the Nationals showed them that they can blow games too. This time the fateful inning was the seventh as Hunter Strickland had two outs and could not find the zone and eventually gave up a 2-run double to lose this game by a final score of 4-2. Sure, the game started off rocky as Stephen Strasburg barely survived the first inning after throwing 38-pitches with two earned runs, but then Stras locked-in and lasted five innings and exited in a 2-2 tie on 99 pitches.

The Nats had a golden opportunity in the fourth inning with bases loaded as Cardinals starter Dakota Hudson could not find the strike zone, and Victor Robles drove in the first run on a hard to single to leftfield. Instead of going station-to-station, the Nats third base coach, Bob Henley, sent the slow Asdrubal Cabrera home, and he was thrown out by inches. It was a gamble that did not work, but with Yan Gomes on-deck and Hudson struggling, why not keep the line moving? With bases loaded, Hudson would have had to pitch to Gomes with Strasburg batting after him. The Nats would eventually tie up the game in the top of the 6th inning on an Anthony Rendon home run, but that was the end of the scoring. The Nats would hit two flyballs to the warning track in that inning, but that was the Nats bad luck as they never came closer than that for the rest of the game.

In the entire game, the Nationals only struck out once, and they put thirty balls in play which included a nice Strasburg sacrifice bunt and four hits that stayed in the stadium. The team BABIP in this game was .142. Sure, there were the garden variety groundouts, and the routine flyouts, but the team BABIP this season had been .304. You put 28 balls in play and the Nats should have had five more hits.

“We had a lot of tough luck with the bats,” stand-in manager Chip Hale said.

Technically the loss was hung on Sean Doolittle who got two outs but walked a batter who scored the winning run on the double that Strickland gave up. Doolittle looked as good as he has in over a month as he battled and struck out a pinch-hitter and Kolten Wong. Unfortunately he walked Dexter Fowler, but with two outs you expect the next man in to get the final out of the inning. The Cardinal hero was Marcell Ozuna who hit the two-run home run off Strasburg and the two-run double off of Strickland.