Game #140 Patrick Corbin must step in as the stopper! 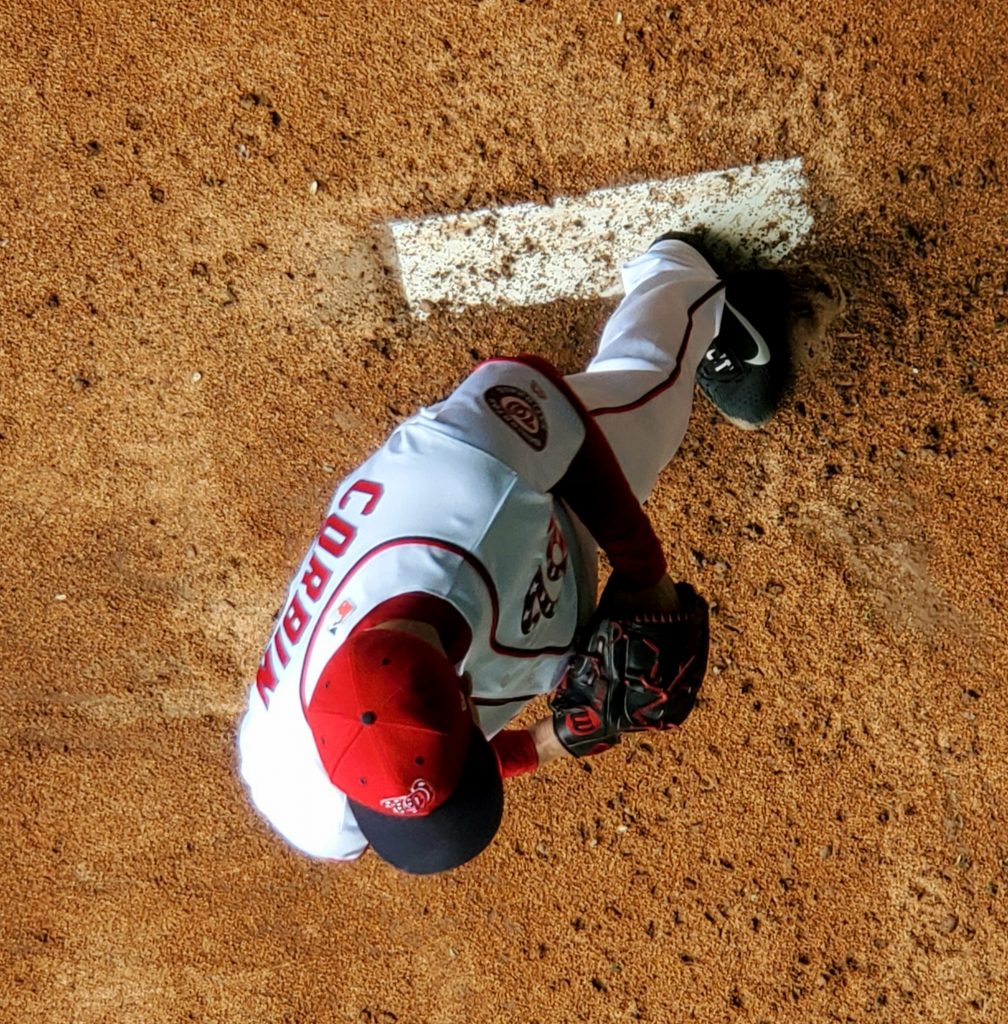 In the off-season, two of the biggest names in the starting pitching free agent pool were Patrick Corbin and Dallas Keuchel. It was Corbin who signed the largest deal of any pitcher in the off-season, and he surprised everyone when he chose the Washington Nationals over the Yankees and Phillies. It was Keuchel who went unsigned until the season was nearly to the halfway point on a bargain one year deal with the Braves. Tonight, they face-off against each other in a game of the dueling lefties at SunTrust Park in Atlanta. For the Nationals, Corbin must be the stopper and put an end to this two game slide and get his team back in the win column.

Last night, Stephen Strasburg was beaten by a rookie in an ironic twist. Earlier in the day, Jon Morosi of MLB.com wrote that Strasburg could opt-out of his contact with the Nationals and seek more money (no shocker there). This came on the same day that Strasburg would give up 3 earned runs in six innings in a very inefficient start (115 pitches), and the rookie, Max Fried, who makes $24.5 million less than Strasburg, shutout the Nats on a one-hitter over 7.o innings. Money might define how you are perceived in  contractual negotiations, but if you judged that one game on who the better pitcher was — it was not Strasburg. Fortunately, Strasburg will be judged on his overall season which is not over yet, and so far has been very good. Same with Corbin who has to step up and show that the Nats made the right move with him when they paid him $140 million over six years.

There is that saying in baseball that good pitching beats good hitting. The Nats never gave up last night, but they also never mounted any real charge for the first eight innings. Late in the game, Nationals manager Dave Martinez was seen laughing and smiling when the score was Atlanta 4 — Nationals 0. Martinez’s team shocked baseball on Saturday with a comeback to shock the Mets and baseball. This team is relentless, and they mounted a charge in the 9th inning last night that was one big swing away from tying the game.

Unfortunately with last night’s loss came another injury. Roenis Elias re-injured the same hamstring he hurt last month that landed him on the 10-day IL. On top of that, it has been a while since we have seen a shutdown performance from a Nationals starter. The last good start by a Nats pitcher was on August 31 by Strasburg over the Marlins. Since then, the starter’s ERA is 8.10 over 26 2/3 innings giving up 24 runs. Sorry, that won’t cut it, and instead of Martinez easing up on his starters in the dog days of August, he pushed harder and the results got worse with Anibal Sanchez and Strasburg. Yes, Max Scherzer has an excuse as he is in “rehab mode” after his return from the IL, and Joe Ross has not been the same since taking a 110 mph comebacker off of his shin. So yes, this start tonight by Corbin has to reset this rotation to dominance.

With the lefty on the mound tonight, Martinez will have a lot of choices in penciling in a lineup to face Keuchel. The Nats have many players who have good numbers against him, and it is a key to score early and often on him.