Modesty and selflessness defines much of who Anthony Rendon is as a person. He tries to deflect all praise as he did last night after he delivered a two-run RBI single to walk-off on the Marlins as cheers were raining on him and chants of MVP-MVP-MVP-MVP echoed from all parts of Nationals Park. Why not Rendon for MVP? The +6.1 WAR All-Star from the Nats is third in WAR for the NL only trailing the Dodgers Cody Bellinger (+7.0) and the Brewers Christian Yelich (+6.7) who happens to be the reigning NL MVP. In Rendon’s last 19 games, his slash line is .420/.467/.716/1.183 with seven doubles, one triple, five home runs, 20 RBIs, eight walks and 17 runs scored, and a walk-off!  MVP candidates need a full season of success, and Rendon is tops of the league with a batting average of .333 and near the tops with 107 RBIs this season and just 3 shy of Ryan Zimmerman‘s Nationals’ record set in 2006 for most RBIs in a season — and there is nearly 20% of the season remaining.

Much of Rendon’s success is due to the 20-year-old phenom Juan Soto who bats behind him in the lineup and caused Marlins’ manager Don Mattingly to pitch to Rendon instead of intentionally walking him with first base open last night in the 9th inning. Once again,  Trea Turner was on-base for Rendon, and Tony has driven in his best friend 29 times this season. Additionally, he has driven in Adam Eaton 26 times which gives Rendon opportunities on almost a daily basis to knock in runs.

Team success is what is most important, and the Nationals starting pitchers have been spectacular for this team. Stephen Strasburg returns to the mound after one day of extra rest as the Nationals are pushing Joe Ross back two more games. After Strasburg threw a season-high 113 pitches in his six inning outing in Chicago on Sunday, it was thought that Strasburg would pitch on two extra rest days until Ross was pushed back. In two games last weekend, Nationals pitchers were allowed to set new pitch count marks for the season, and Anibal Sanchez was not at his sharpest last night in his first outing after pitching 112 pitches a week ago. We will never know if Sanchez’s troubles last night that got him pulled at 5.0 innings was related to his previous start but maybe it was.

Let this sink in for a minute — if Strasburg throws at least 103 pitches today he will lead the National League in the most pitches thrown this season. While innings thrown and going deep in games are the ultimate “iron man” stats for a pitcher, high pitch counts per inning is a sign of inefficiency.  That is not a stat that I would want Stras leading in — but there is still a faction in the fanbase who turn their heads to it — but where is general manager Mike Rizzo on this? One spot behind Strasburg is Patrick Corbin for most pitches thrown this season. Normally, Max Scherzer ranks the highest in pitches thrown, but his back issues has limited his appearances and placed him far back in the rankings this season.

The Nationals will face the right-handed Pablo Lopez tonight, and the Nats have faced him a few times before. He is an ace in his home park with a 2.66 ERA but an awful 6.82 on the road and in night games. Lefties hit Lopez better than righties and Matt Adams has a .714 batting average against him and Juan Soto is at .375 and Adam Eaton at .500. 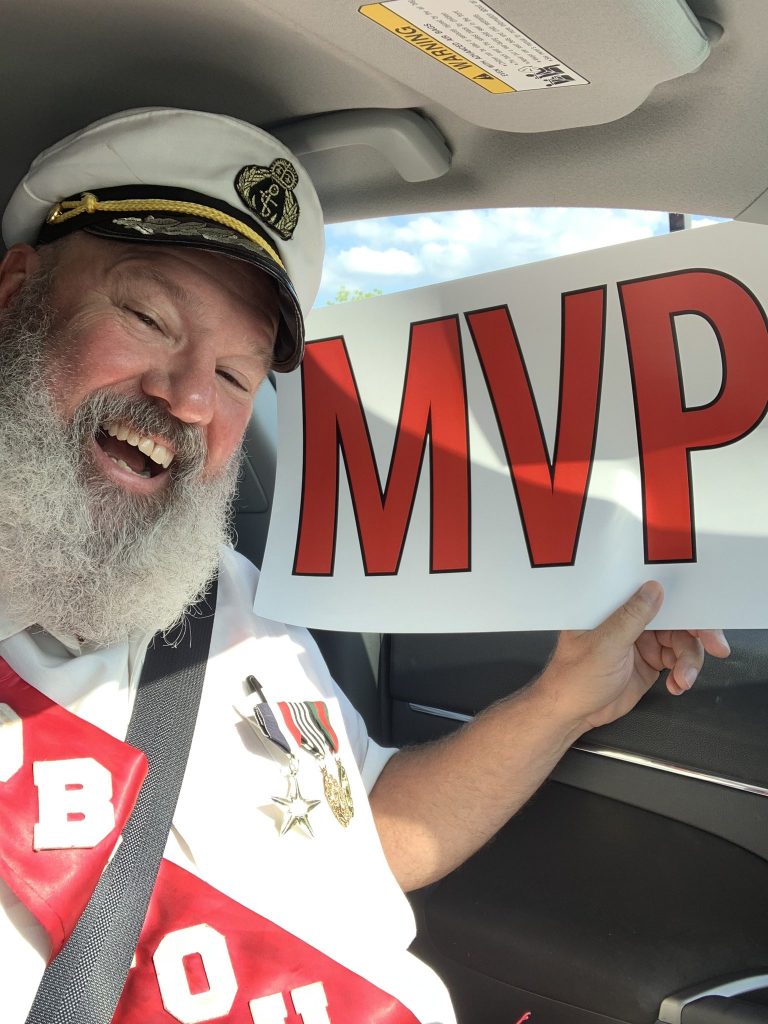