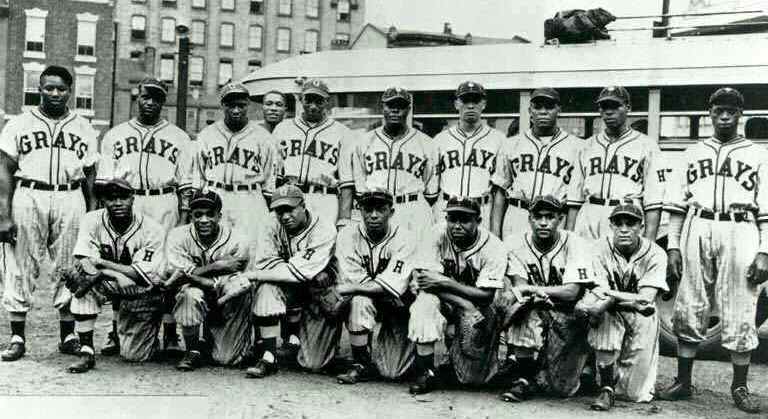 Today we celebrate Jackie Robinson Day in commemoration of breaking the color barrier in baseball on April 15, 1947.  This could have been a very different story, however.  In 1945 the Washington Senators came close to breaking the color barrier.  It’s a story without much documentation.  But, the arc of baseball in the nation’s capital turned dramatically as a result.

Clark Griffith was a businessman, first and foremost.  After all of his time playing and managing baseball Griffith was able to get majority ownership of the Senators in 1918.   He renamed “National Park” after himself in 1921. The stadium location is now occupied by Howard University Hospital. It would see three World Series.  The last of which was in the Joe Cronin glory days of 1933.  From there results on the field were not much to write home about.  Griffith still managed to make money.    As the demographics of the city changed Griffith rented the stadium to segregated Black High School leagues.  In 1940 this extended to renting the stadium to the Pittsburgh-based Homestead Grays of the Negro National League for half of its home games.  The Grays, by the way,  were really good. 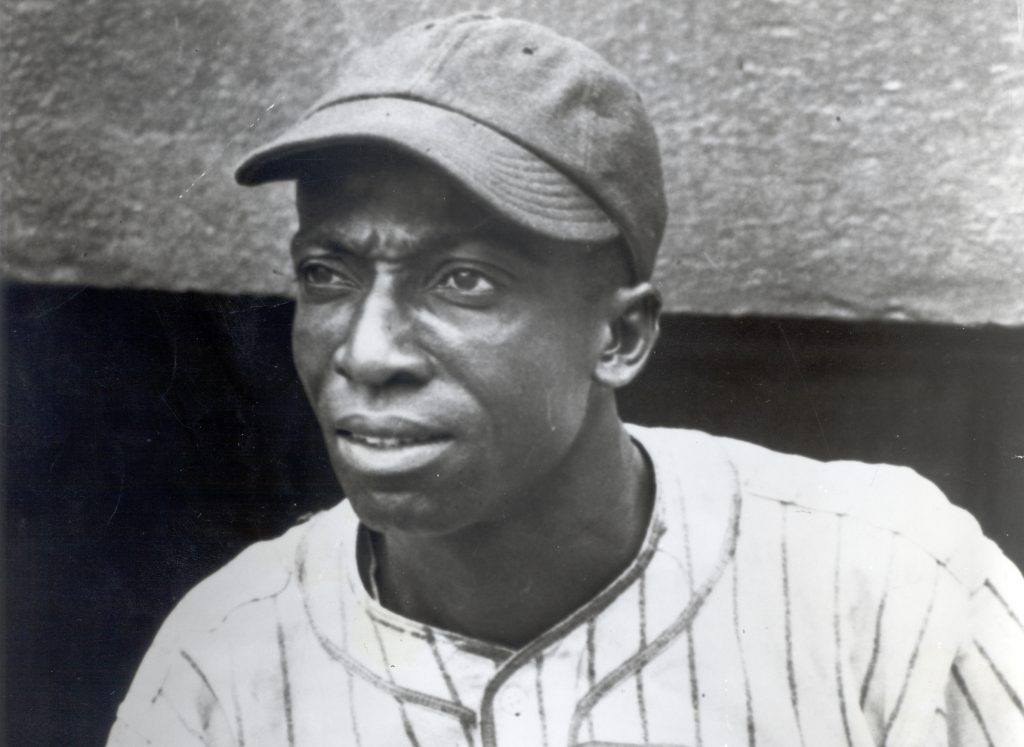 There were four future Baseball Hall of Fame players on the Grays during the time they played in Washington; Buck Leonard, Ray Brown, Cool Papa Bell, and Josh Gibson.  Leonard led the team in hits.  Ray Brown was an amazing athlete who could hit as well as he pitched.  Bell was reputedly the fastest man in all of baseball at the time.  And, Josh Gibson was a power machine.  It’s hard with Gibson to separate fact and legend.  But, he is reported to have hit the only home run ever to completely leave the old Yankee Stadium in Center Field.   All of this talent was on display for Griffith in his ball yard for 16 or so games a year.  Most of the top Grays players competed against Major Leaguers in exhibition games.  Gibson’s batting average against MLB pitchers was a cool .426.   Walter Johnson proclaimed Josh to be the best catcher in the game extolling Griffith to sign him. 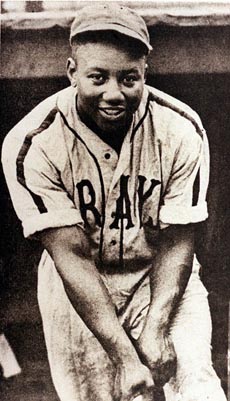 By 1945 the war was coming to an end.  The Senators were staffed, as was much of MLB with below replacement level players.  Three of the starting pitchers were knuckleballers who were deemed ineligible for military service based upon physical issues.  It’s an odd world where young men unfit for boot camp are your starting pitchers.  The Senators were the second best team to play home games at Griffith Stadium and it wasn’t even close.  Against that the environment was changing.  The war had accelerated social change.  A soldier is a soldier.  They all bleed red.  Griffith was starting to catch some heat from sportswriter Sam Lacy to integrate the team.  His stadium sat in the LeDroit Park Neighborhood, historically black since the Civil War.  Much of his revenue was coming from the African-American community.  It was beginning to ask questions.

One day in early 1945 the story goes that Griffith called Ray Brown, Cool Papa Bell, and Josh Gibson to his office.  He asked one question, “Do you think you guys can play up here?”  They all said “Yes.”

The fates of nations often change on a single small piece of time.  Great decisions aren’t necessarily constructed like elements of integrated project management.  But, they do require insight, courage, and then conviction.  Griffith had none of the above.  Fully two years before Jackie Robinson’s debut, Clark Griffith was handed a stunning opportunity.  He promptly decided to do nothing with it.

Consider the possibilities.  Can you imagine a team’s General Manager having the opportunity to add Hall of Fame caliber pitching, speed, and power on the cheap and then turn it down?  Griffith’s fear was that it would hurt attendance from white patrons.  And, it may well have done so…at first.  But, what he failed to realize was the advantage such a move would have given his franchise.  The 1945 Senators, with the three 4F pitchers, that bunch almost won the pennant.  Ever penny-wise and pound-foolish Griffith had rented the stadium to the Redskins for a late September home game.  The Senators had to go on a brutal road trip playing nine double-headers in three weeks. Three “Plus” players would have most likely have given the town another World Series win.  Nothing puts people in the seats like winning.

But, that would have been just the start.  Griffith would have “stolen a march” from the rest of baseball.  Who knows how far they could have gone with it?  Admittedly, those three players were near the end of the string.  With the door open, who else would enter?  The possibilities are mind-blowing.  Then again, so is the actual history.  1945 would be the last winning season for the original Senators.  The team did finally integrate in 1954.  It was much more than a day late and a dollar short.  When Clark died the team ownership went to his nephew Calvin.  He wanted to move to “Lilly White” Minnesota.  They did so after the 1960 season taking one of the game’s signature franchises away from home.  Enter eleven years of the expansion team.   Then enter the 34 year abyss.  Washington baseball went on a gruesome ride down the funnel to the netherworld.  If you want to put a “Start” date on the nightmare it would be the day Clark Griffith turned away success because it came in dark skin.  It was stupidity on an unimaginable scale with its roots in abject silliness.

Within the game no town has paid more for baseball’s original sin of segregated leagues than Washington.   The argument can be made that it is fitting for the capital of the country to pay the most for its failings.  Such symmetry in this case makes the argument hard to dispute.