The British are coming…to a ballpark near you! 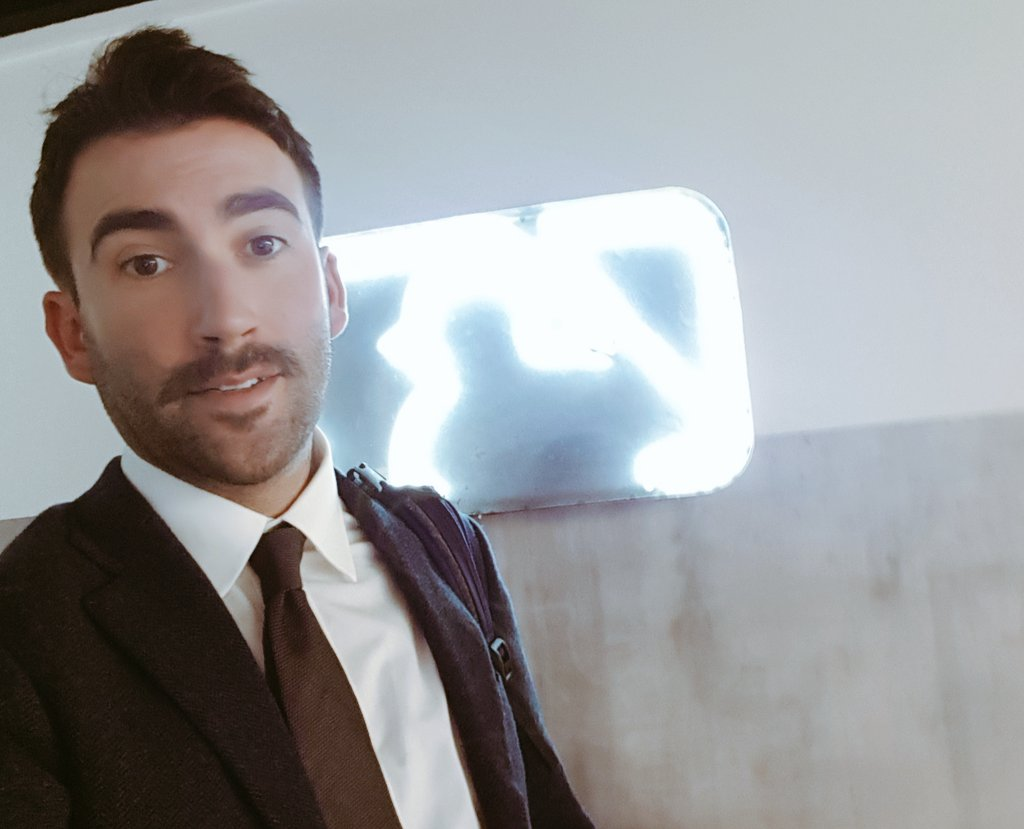 America’s pastime is not uniquely American. Baseball is played throughout the world, and boasts passionate fans in numerous countries. Despite this global popularity, baseball has not grown much in Europe. MLB is hoping to change that with its London Series, which will see the Red Sox and Yankees take on each other in a 2-game matchup across the pond at the end of June. Those games are sold-out, and MLB is already discussing teams to feature next year ( the AP reported MLB is considering either a Cubs/Cardinals series or  Mets/Nationals), so there is definitely buzz in the UK for the event. Joey Mellows, a 34-year-old teacher from Portsmith, a city 60 miles southwest of London, is looking to capitalize on that buzz to help grow the game in his native England.

Joey is a newcomer to baseball, and has only been a fan of the game since April 2015. While teaching abroad in Seoul, Korea, he became hooked on baseball.

“I went on holiday with my parents to Japan,” Mellows told me. “There was one night we didn’t have anything to do, so we decided to go to a baseball game.”

That trip to Japan started it all for Mellows’ love of baseball. Nobody in his family had ever seen a baseball game, so they spent the night soaking up the entire experience, trying to understand what was happening on the field while enjoying the enthusiastic crowd.

“It was great just being able to sit with my mom and dad and try to figure out what the hell was going on in front of us,” Mellows said.

For those of you unfamiliar with baseball in Japan, the fan experience is quite different than what it is here in the States. For example, there is a lot of coordinated cheering from the crowd, and individual players sometimes have their own personal chants, and sometimes there are people with instruments in the stands that lead those cheers. Instead of carrying around cans or bottles, their beer guys, who are generally beer women, have backpacks with something like a mini-keg that they’re able to pour from. The overall atmosphere is uniquely different from that of a game here.

“It was kind of like love at first sight,” Joey said of his first baseball experience. “I went back the next night on my own.” On what drew him in, he said “I really liked the pace of the game. It’s not slow, but it’s leisurely and it allowed me to take everything in. I like the fact that you can do things when baseball isn’t going on.”

When he returned to work in Seoul, he dove headfirst into the game and tried to learn as much about it as he could because he lived near a stadium  that was about 15 minutes from where he lived, and he went to about 2-3 games a week. He said the process had a “steep learning curve,” as he was experiencing the game in an entirely different language. He also began watching MLB games that were broadcast in Korea.

“I’m an early riser. I’d wake up early and a game would be on TV,” Mellows said.

This gave him an English broadcast, and he began to learn about game strategy from listening to the commentators. Most of the games he saw were the LA Dodgers, Pittsburgh Pirates, or the Texas Rangers, because each team featured a Korean player (pitcher Hyun-jin Ryu, third baseman Jung-ho Kang, and outfielder Shin-Soo Choo, respectively). He found himself gravitating towards the Rangers because he had previously coached soccer in Dallas for a summer, but his real love was for then-Dodgers pitcher Zack Greinke, telling me “he’s kind of quirky and cool.” He admired Greinke’s backstory, mentioning that Greinke took some time off from baseball early in his career while he was with the Kansas City Royals in order to deal with depression and anxiety. On top of what Greinke overcame in order to pitch he found him really fun to watch.

I have decided to quit my job – because of baseball.

Allow me to explain… pic.twitter.com/eMrXpkkrWP

Joey may be new to baseball, but you’d never know it based on how strong his love for the game is, and he wants to share his love with his countrymen. On February 21st, Joey took a leap of faith. He donned an MLB tshirt and boldly posted a video on his @BaseballBrit Twitter account, stating he was quitting his job to spend the summer attending 162 games across all 30 MLB ballparks in the US, with his goal being to help grow the game in his native England.

“The whole purpose is to get more people back in the UK interested in baseball,” he said of his epic summer itinerary.

He plans on making videos at each ballpark, wanting to introduce the team to UK baseball fans.

“I’m trying to recruit fans for each team,” he said. “We can choose whatever team we want, which is kind of cool,” Joey explained, noting that fans don’t have a geographical link to any team, so they have more freedom in choosing who they ultimately decide to pledge their allegiance to.

He’s hoping to showcase what’s unique or special about each team and city to help fans connect with the different ball clubs.

“I want an authentic fan experience, and I want to show that to people in the UK. I really don’t want the trip to be about me. I want to show people back in the UK how fun baseball can be.”

His video declaration on Twitter garnered him a lot of attention, catching the eye of MLB and various ballclubs and pro players.

“I couldn’t believe it was blowing up,” Joey said. “It kind of freaked me out. I had no idea it would go that big.”

MLB Network reached out to him, and he joined Harold Reynolds and Robert Flores on Hot Stove to discuss his plans, and he was invited to tour MLB Network studios while he is in New York. Houston Astros pitcher Lance McCullers also reached out to him on Twitter as a result of his video, offering him tickets and batting practice passes when he gets to Minute Maid Park.

Over the past day I have been blown away by the support & kindness shown to me.

If you have commented or messaged – I will endeavor to read everything & reply in the coming days. With thanks to @MLBNetwork, @LMcCullers43 & YOU! ⚾️https://t.co/HcEBQcNDtq

While he is excited about this experience, he repeatedly told me that he is not seeking personal attention from this trip. He is a huge fan of the game that wants to introduce it to as many people as he can. When I asked him what stadium he was most looking forward to visiting, he couldn’t answer the question.

“Every day I’ll be waking up with the biggest grin on my face because I’m getting to go to a baseball game.”

He also plans on taking in some minor league baseball while he’s here, and has even been invited to throw out the first pitch by Montgomery Biscuits, the Double-A affiliate of the Tampa Bay Rays.

Joey’s schedule is set for the beginning of the season. After traveling to Japan to watch the Oakland A’s take on the Seattle Mariners, he’ll be headed to the East coast, where he will see the entire AL East and NL East. His schedule has him watching the Nats seven times during the month of April, and he’ll be in Nats Park April 12 and 13 to see them take on the Pirates. So if you see a friendly British chap rocking a mustache and a Great Britain baseball jersey, say hello and tell him why his fellow Brits should cheer on our guys from the District. You can follow his summer adventure through his Twitter account, and you can connect with British Nats fans through the @Nationals_UK account.

And 2019 should be an excellent summer for Joey, and for baseball in England. Here’s to fantastic baseball games, and new fans across the pond.