Game #16 Nats head back to Jupiter with Scherzer! 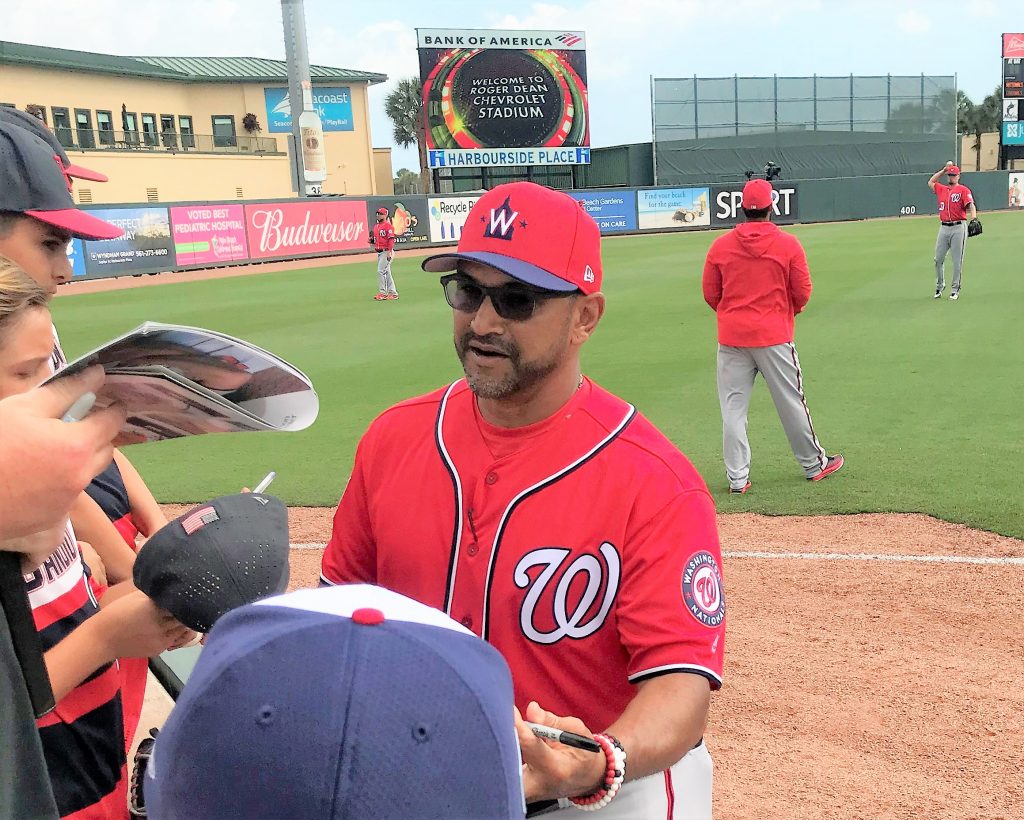 Tell us if you have heard this before — the Nationals have a Grapefruit League road game in Jupiter at Roger Dean Chevrolet Stadium. The 14-mile drive up I-95 is also great for Nationals fans to make the short drive up the road to see the team in another venue, and today they get to see Max Scherzer on the mound. Bonus! For the Cardinals, they give right-handed Jack Flaherty the start.

This is an opportunity for Scherzer to get back on track as his ERA this spring is at 6.48. He seemed to tire in his last start which was possibly a little dead arm. Max was cruising with a shutout through 3 innings and then in the 4th inning he hit the wall. He was pulled with 1 out in the 4th inning and was charged with 5 runs. It’s a good thing it is Spring Training because his stats do not count.

“I’m looking at 5 innings or 75 pitches,” Scherzer said about this start.

Spring Training for an established pitcher is about getting their work in while building up arm strength, but also a pitcher like Max Scherzer is working on “stuff”. While he would not speak to what he is working on, we were told by a source that Scherzer was working on his curveball. If you follow Scherzer’s results, the curve is his worst pitch. Opponents hit it at a .271 batting average and a fat .542 slugging % last year compared to .205 against his cutter and below Mendoza on his other three pitches. He threw the curve 8% of the time last year with an average velo of 78.85 mph, and his spin rate ranked in the 58th percentile at 2,511 RPMs. For comparison, Charlie Morton averaged 2,923 rpm on his curveball spin rate last year.  Scherzer developed his curveball in 2012 and mostly throws it to left-handed batters, but look at the chart below of how many crossed the plate in the middle of the zone. Year over year, he has improved the spin rate on his curve, but it has not been an effective pitch…yet. 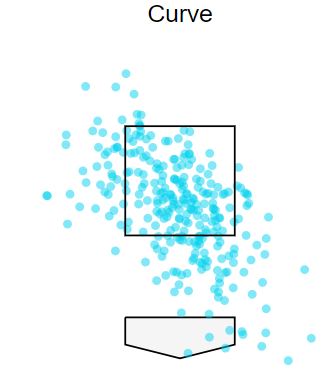 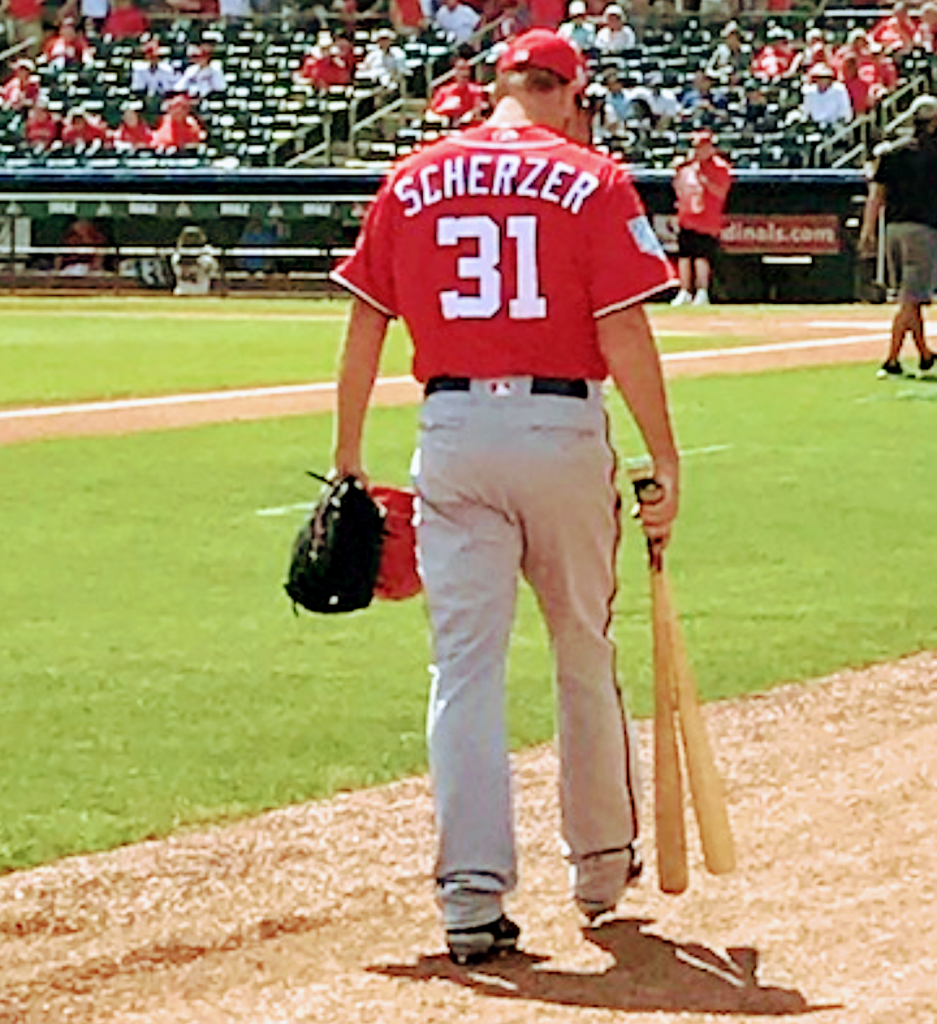