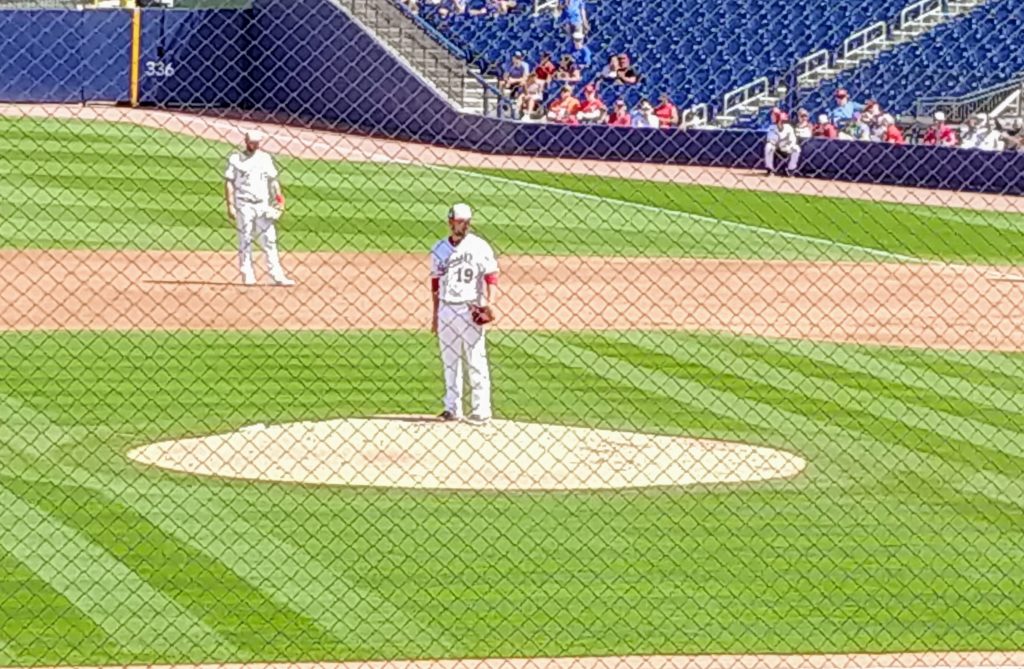 The Nationals kicked off the 2019 Grapefruit League season with a night game, and they will do the same tonight with Anibal Sanchez on the mound at the FITTEAM Ballpark of the Palm Beaches. Sanchez will face the team who gave him his start as the Marlins travel in as the visiting team for this game. If you have not seen a Marlins game this year, expect to recognize few players although Curtis Granderson was added as an NRI and should make their roster. Fans will have the choice of watching this game in real-time on MASN or the radio coverage with Charlie & Dave.

MLB has once again used Statcast™ to do an analysis on speed, and this time they have projected the fastest teams based on position players on their roster. Slow players impact the numbers so the Nationals with all of their speed are not at the top of the rankings. As expected though the Nationals are near the top of all teams at fourth in the Majors trailing only the Royals, Rays and Phillies . In fact, Trea Turner had the fastest average of any player last year.

If you recall, both General Manager Mike Rizzo and manager Dave Martinez spoke to building this 2019 roster built on speed and athleticism.

“We have had a lot of changes, and I think we signed nine new players on our twenty-five man roster,” Rizzo said. “We really added to what I think and Davey thinks makes a championship organization tick. Pitching. Defense. Athleticism. Speed. I think we improved in all four of those aspects. It’s a big part of our identity….”

Some GMs speak to pitching, defense, and offense, but Mike Rizzo speaks specifically to athleticism and speed. Both of those components affect offense and defense. Yes, Rizzo did not mention “contact hitting” as a tenet, but you can at least see they targeted players in acquisitions who make contact and lower K rates. But yes, speed is something we have seen this spring, and all but one stolen base attempts have been successful so far.

“So up the middle defense is important — speed and athleticism is important,” Martinez said. “And I think we were second in the National League in stolen bases, and we weren’t even good at it. We’re going to get better at it — and much more efficient offensively. We’re going to run the bases more aggressively and smarter and pick the ball up. My identity is we don’t beat ourselves. We expand our opportunities.”

Those statements are a divergence from last season where Martinez proclaimed the Nationals would be aggressive on the basepaths. This time he added the word “smarter” which has to be part of the equation.

As players arrived to the ballpark at about 1pm, Sammy Solis was given his unconditional release by the team and will be paid 1/6th of his $850,000 contract which is $141,667. The savings is minimal given that Solis could have been release later and if he was picked up by another team, the Nationals would have been responsible for only his salary prorated above the league minimum. Expect that a team will now pick Solis up. With this move the Nationals 40-man roster is now at 39 players. 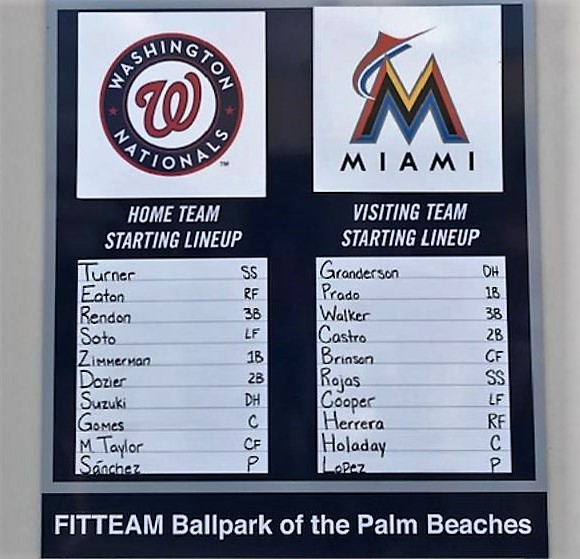 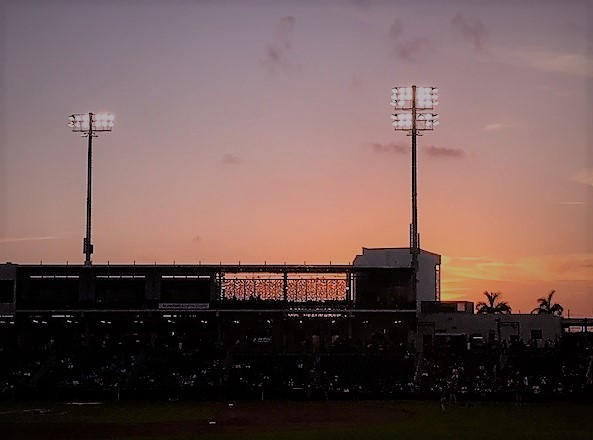