Seth Romero makes his 2018 debut in the Minor Leagues 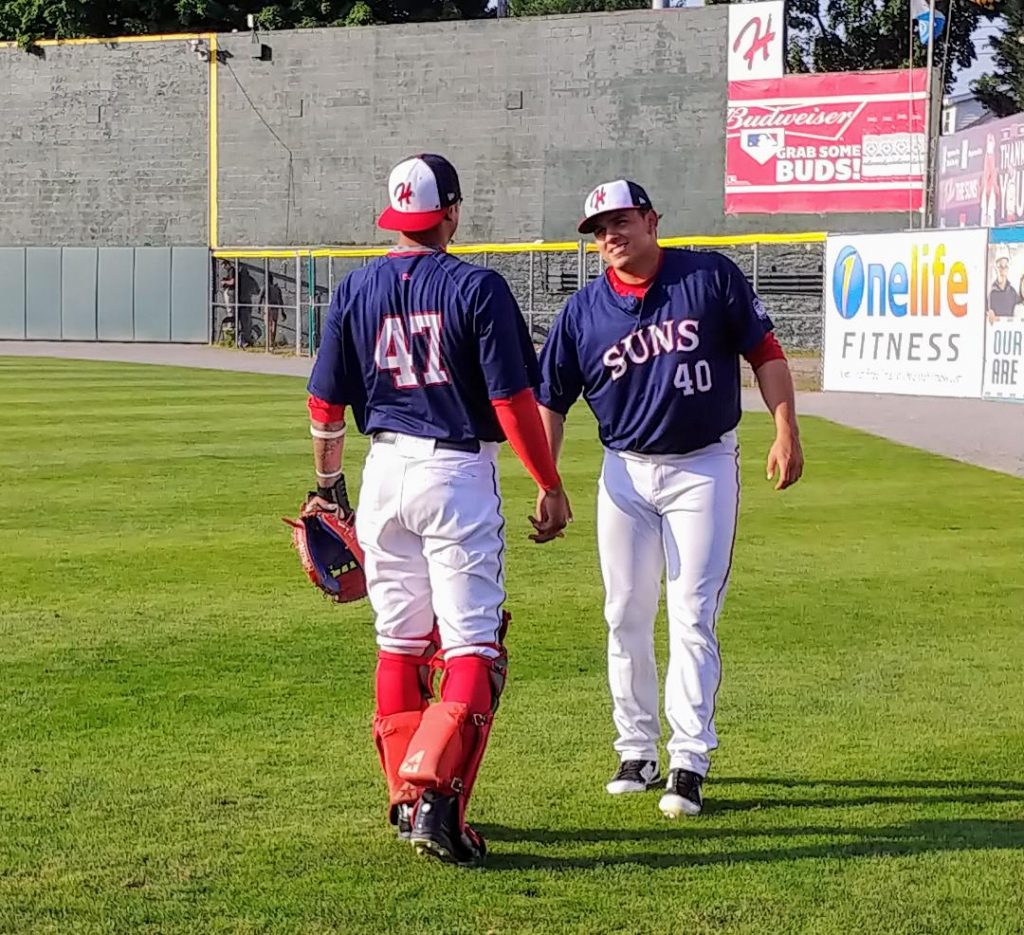 The collegiate and Spring Training indiscretions by Seth Romero have been discussed before to overkill, and those issues have overshadowed his pitching prowess that he put on display last night in Hagerstown, Maryland’s Municipal Stadium in front of 1,736 fans which was attended by several scouts and a group of Nationals front office personnel including Nationals V.P. Bob Boone and the well-traveled Washington Nationals Director of Player Development Mark Scialabba. Lets suffice it to say, Seth Romero’s 2018 debut was electric. He smashed through the Phillies Low-A affiliate Lakewood Blueclaws like a 6’3″ 240 big man with an over-sized crab mallet. He had a preset pitch count of 60 pitches so his evening was short but full of strikeouts. Of the 8-batters that Romero recorded for outs — 6 were via strikeouts. That’s a 20.30 K/9 rate!

The 22-year-old lefty warmed up and was lighting up the radar gun at 89 to 90 mph. When he took the mound at the top of the first inning, he lit up the gun at 97 mph and even a misread at 150 mph (see video). The Padres scout told me he was sitting 94mph. His slider had late movement and his changeup kept the batters honest. His only major indiscretion on the night was giving up a home run to Phillies prospect Jhailyn Ortiz.

The former first round draft pick finished his evening with the following line: 2 2/3 IP, 1 ER, 3 H, 6 K, 1 BB 61 pitches. He walked off the mound to applause after handing the ball to Hagerstown manager Patrick Anderson. There was no DC media at this game except for us which surprised Vandy Dan who had his camera in record-mode and traveled from Baltimore to video the debut for the minor league site 20/80. Maybe the media did not show up because the Washington Capitals game was a priority for the evening, but the Hagerstown Suns were showing the game on their big screen!

Last year, Romero pitched for the short-season Penn League Nationals affiliate Auburn Doubledays in New York and the GCL Nationals of the Gulf Coast League which is the normal transition for many draft picks in the year they were signed as an amateur. Don’t expect Romero to be in Hagerstown for long so get out there to see him soon. He clearly is going to be building up arm strength in these first few starts.

“He looked good,” Bob Boone said with a smile about Romero.

There was plenty of other baseball to see in Hagerstown last night with top prospects like shortstop Luis Garcia (ranked 6th) and 2nd baseman Yasel Antuna (ranked 7th) who showed off their tools. Garcia was 2-for-4 on the night and Antuna had a hit and a stolen base. It was Garcia’s 15th multi-hit game of the season and he raised his batting average to .284.

Yes, Bob Boone is correct that both players would still be in High School like local legend Nick Adenhart once was closeby at Williamsport High School when he was almost 18-years-old and drafted by the Los Angeles Angels. Adenhart’s name is embellished on the outfield wall alongside Jackie Robinson‘s retired number and Willie Mays right above the bullpen mound where Romero warmed up. 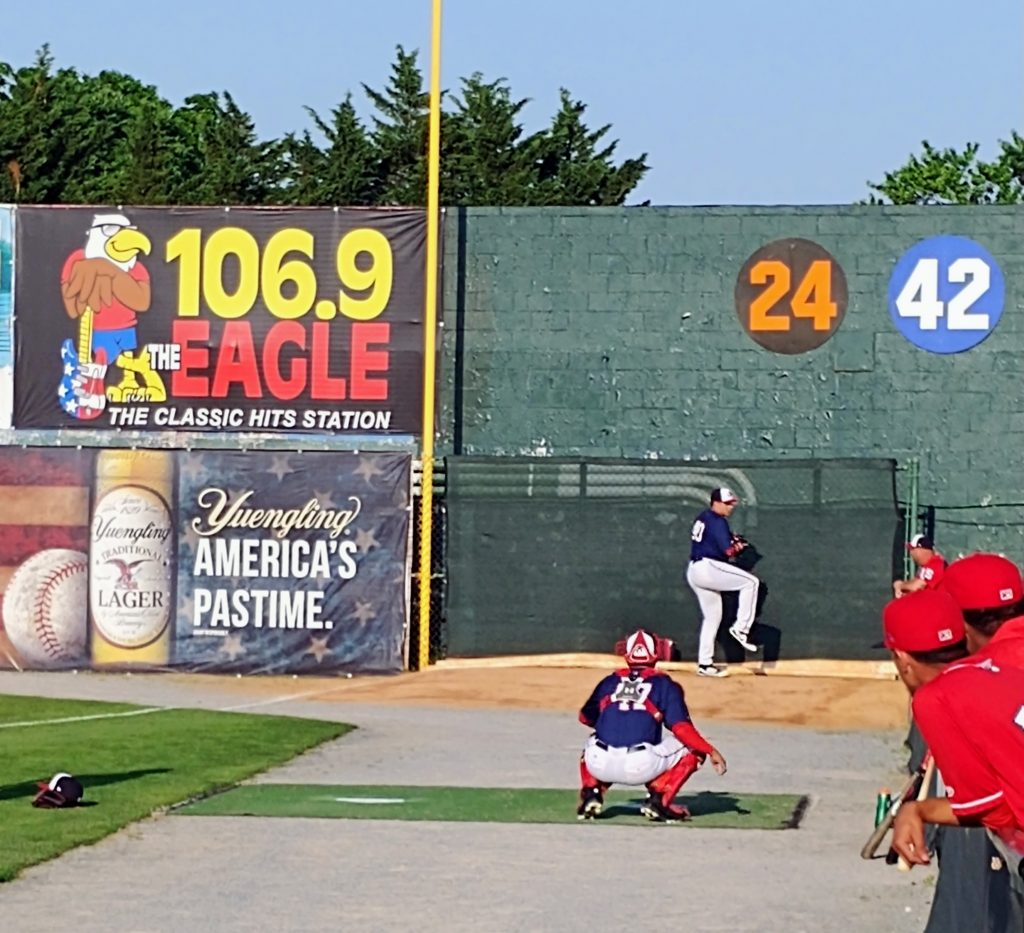 The combined efforts of Seth Romero, Andrew Lee, and A.J. Bogucki for Hagerstown’s pitchers ended in a 15 strikeout K-fest and a Suns’ 3-1 victory over the Lakewood BlueClaws.

When Andrew Lee entered the game to relieve Romero in the 3rd inning to record the final out, he continued through the 8th inning and retired the first 13 batters he faced and struck out a career-high 8-batters by the time he completed his evening before handing  the ball to Bogucki to close-out the game on his way to earning his 3rd save of the season.