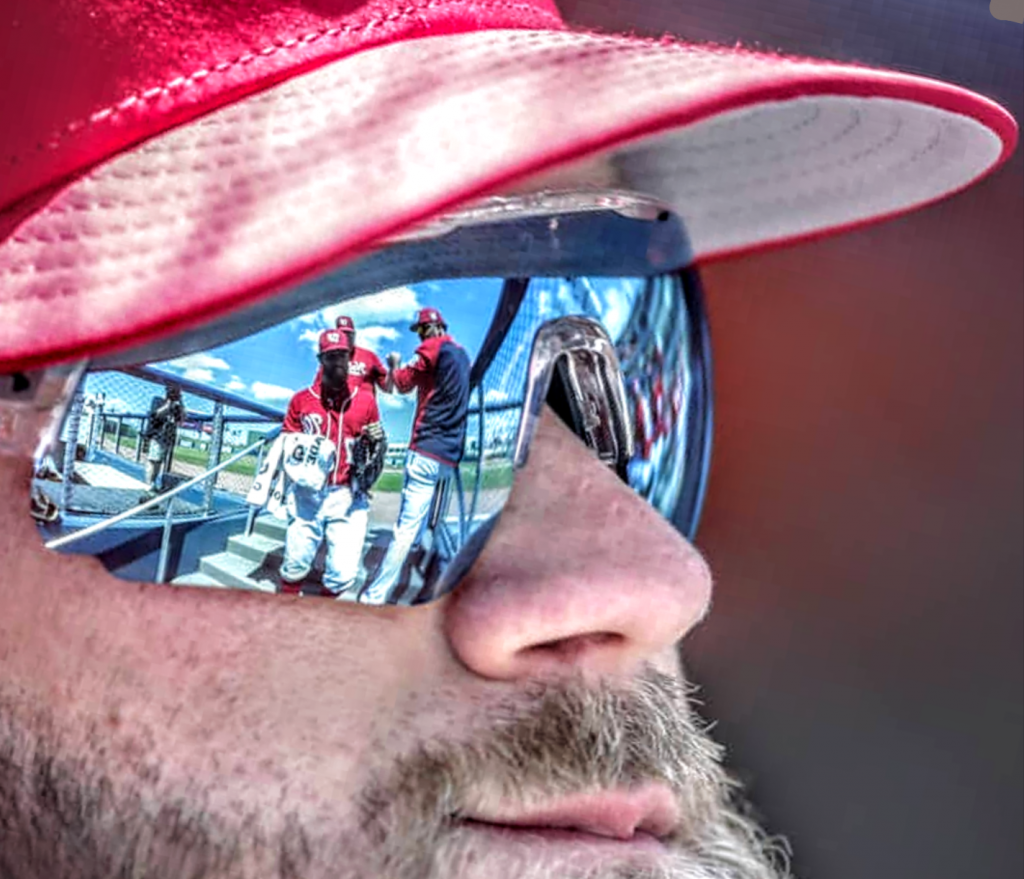 This season is still young with over 100 games remaining — but it would be real nice for the Nationals to win a game today to have a chance at splitting this four-game series tomorrow. For today’s Nationals starter, Gio Gonzalez, he is making a case for being named an All-Star (again).  Yes, All-Star ballots are open — however the pitchers are not voted in by the fans, rather they are voted in by the players and the manager. Last year Gio was not chosen and was certainly worthy. The All-Star game was in Gio’s hometown Miami and he said it would have meant a lot to him to be chosen. This year ESPN is already projecting Gio to be an All-Star in his home stadium at Nationals Park. Gio will have today’s start and another 6 to 7 starts to show he is an All-Star. To that we say “GO GIO”.

When the Nationals started their amazing 20-and-6 run, it was Gio Gonzalez who won on that final Sunday in April to salvage a series against the first place Diamondbacks.

The Atlanta Braves have veteran righty Brandon McCarthy pitching today. In small sample sizes, three Nats batters have hit him at .455 and over, and those three are Matt Adams, Pedro Severino, and Trea Turner. McCarthy has a 5.02 ERA this season and has been a DFA candidate.

While we don’t expect any roster changes today, we are hearing that Daniel Murphy could be added Sunday or wait for Tuesday.