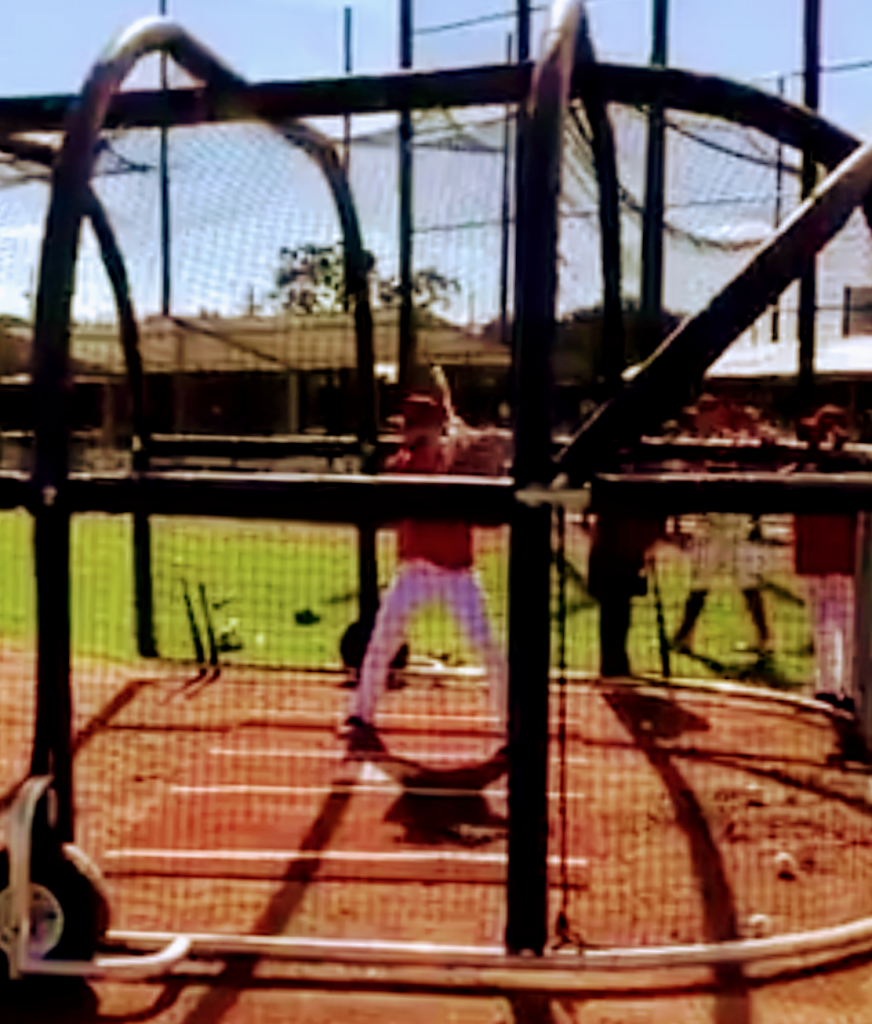 There was never a question of Bryce Harper being part of the Washington Nationals 2018 roster unless you listened to those who thought trading him prior to free agency was prudent.

“He is not going to be traded,” Mike Rizzo said about Bryce Harper when the off-season began.

That statement by Mike Rizzo should have ended any speculation, and in fact Mike Rizzo believes the Nationals have a great chance at retaining Bryce Harper for the long-term.

“We have a lot of things going for us,” Mike Rizzo said. “Bryce and I are very close. We have a great relationship with the [Boras Corporation]. Bryce was scouted, drafted, signed and developed here in Washington — his home away from home. I think he loves the fanbase and loves the city and I think we have as good of a chance to sign him long-term as anyone in baseball. He’s the type of iconic, historic, type of player who would love to be with the same organization throughout his whole career such as Jeter and that group of guys. I think he wants to be here and we want him here. I think there is a chance for him to make history.”

The best suggestion from a fan named Jen Underwood to the media members harping on Bryce Harper’s future is “they should all shut up and enjoy the ride.” That is sound advice. Most Nats fans are sick and tired of Jon Heyman beating the drum for landing spots for Bryce Harper a year from now. Here we have the entire 2018 baseball season to play and people want to talk about what could happen a year from now.

Let’s enjoy the ride, and what happens — happens. Our hope is that Bryce gets stern with any media members who cross that line and ask him about next off-season. He should refer them to his agent — Scott Boras.

Bryce Harper could talk to the media today. Our hope is that he stonewalls all questions on his contract status beyond 2018. pic.twitter.com/qjLXpm7vm0

By the way, the first swing for Bryce Harper in his Spring Training opening day batting practice of course was a home run.

Bryce Harper opened up his first media session of 2018 with a statement that he would not be answering any questions beyond the 2018 season and if anyone wanted to inquire about anything after 2018 they should call his agent, Scott Boras. Bryce said, “My sole focus is to help this team win now.”

Bryce Harper: I will not be discussing anything not relative to 2018 at all. 'IF you have any questions about anyting after 2018, call Scott (Boras) and he can answer.''

This entry was posted in Harper, SpringTraining. Bookmark the permalink.
← Previous Article | Next Article →