The Off-Season Calendar and Deadlines and #Nats Free Agents 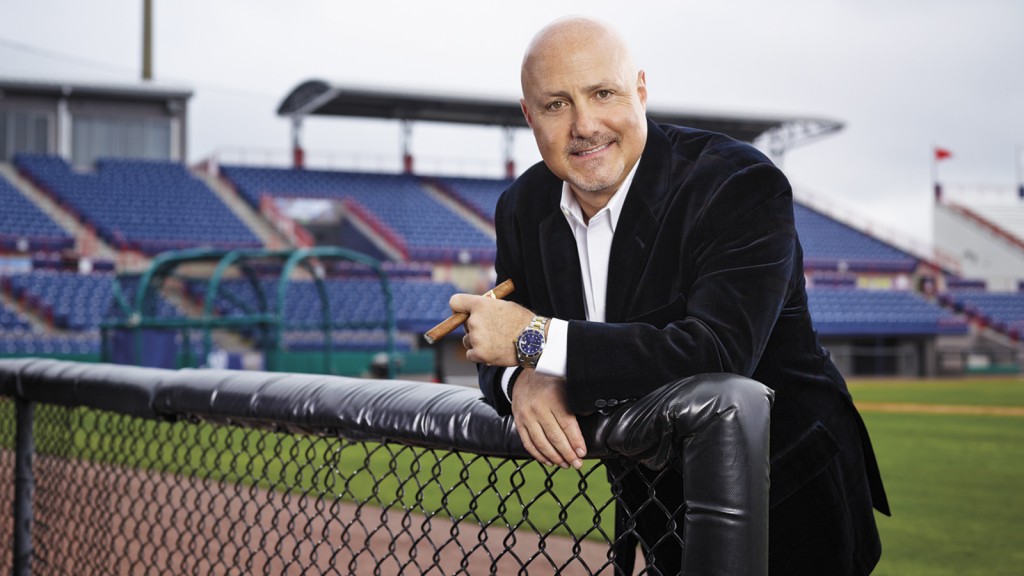 The off-season calendar officially began yesterday.  Below are some important dates for your off-season calendar which began in rapid fire yesterday as the Nationals watched 11 of their current players file for free agency and a 12th was added when Adam Lind’s mutual option was declined. Here is the list of Nationals free agents: Adam Lind, Howie Kendrick, Jayson Werth, Jose Lobaton, Ryan Raburn, Stephen Drew, Alejandro De Aza are the 7 position players to join the 5 pitchers that include Matt Albers, Brandon Kintzler,  Joe Blanton, Oliver Perez, and Edwin Jackson. The good news is that the Nationals did not lose a key starting pitcher or a projected 2018 starting position player.

If you want to track the free agents, the only two Nats free agents to make the Top 50 list from MLBTR was Brandon Kintzler and Howie Kendrick. Adam Lind and Matt Albers didn’t make the list or even receive an honorable mention.

As we get closer to each date above, we will have dedicated articles for most.

Throughout November the BBWAA releases the Award Winners in the ROY, MOY, Cy Young and MVP voting.  This is what the ballot looks like: https://bbwaa.com/16-nl-cy/  Many Nats will receive votes like Max Scherzer, Stephen Strasburg and Gio Gonzalez in the Cy Young. In the MVP voting, expect Anthony Rendon to get some votes and possibly even Ryan Zimmerman, Bryce Harper and Daniel Murphy will receive MVP votes, and probably no Nats will receive ROY votes.  There are other awards such as the Gold Glove and Silver Sluggers that aren’t part of the BBWAA voting. The only Nationals nominated for a Gold Glove are Anthony Rendon and Michael Taylor.

Nats specific dates include the Nationals Winterfest at the DC Convention Center on December 16-17 and is the third year of this 2-day format held in December instead of January.  What is most interesting about the timing is that Winterfest once again begins 1 day after the Winter Meetings ends. If the Nats sign any Free Agents or make some trades before or during the Winter Meetings, the players could be available at the Winterfest!

Q: Order tix for @Nationals WINTERFEST, Dec 16/17 @ DC Convention Center, where kids can do WHAT? A: https://t.co/d24B3h4Frj #PostPointsHunt pic.twitter.com/WKuLuuxQaJ

The Nationals Spring Training calendar is filling in as many teams are releasing their dates. The Nationals calendar is here and enjoy the additional upgrades at The Ballpark of the Palm Beaches.

The MLB calendar of off-season awards can be found here.

This entry was posted in Analysis, Awards, Schedule, SpringTraining. Bookmark the permalink.
← Previous Article | Next Article →