5th 18-gamer: Bryce was Up, Zim was Down, Murph was Murph, TTB was On Fire

Regular readers know that Game 90 took place when I was out of the country. Putting together a blog post as scheduled was not in the cards, but I did manage to keep tab on the Nats: 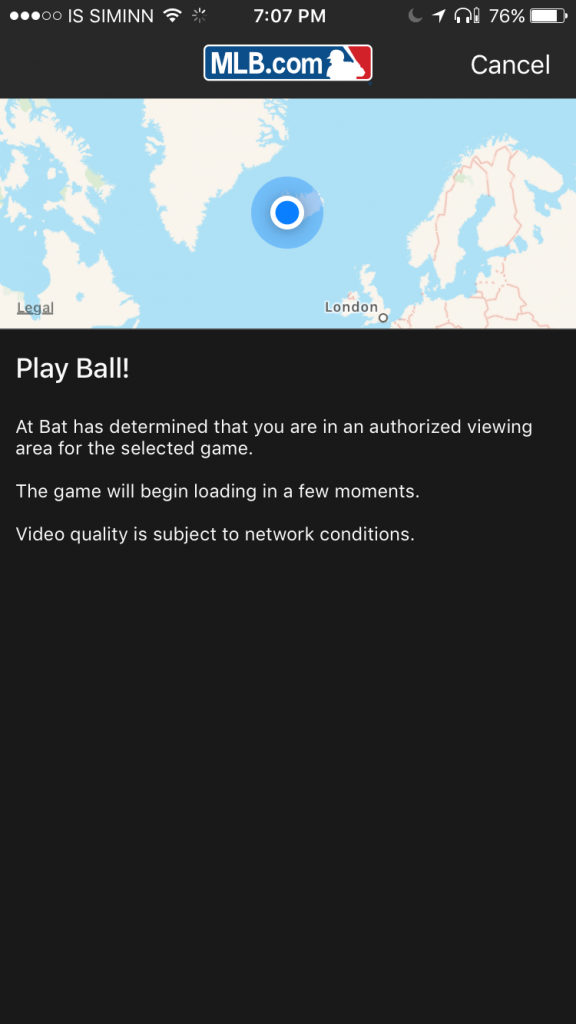 It’s a great world we live in, isn’t it?

The sixth 18 game set will get a full-fledged 18-gamer, but I didn’t want to let the fifth go without sharing a few thoughts and the compilation of stats you’ve come to expect.

The set was a solid, workmanlike, and successful effort. The Nats won 3-game series against the Reds and Mets, split 4-game series with the Cubs and Braves, lost a series to the Cards, and won the first two games of a second series with the Reds. The longest winning streak in the set was three, same as the longest losing streak.  So not flashy, but efficient.

The pitching was relatively steady, with only one bullpen failure that was actually responsible for a loss (the last game in the Cubs series).  And there were some great performances from Max, Stras, and Gio.

The starters once again ground out quality starts in 2/3 of the games, with Gio and Max again leading the way. Can Gio’s goodness last? It’s really helping the team. Check out the numbers. 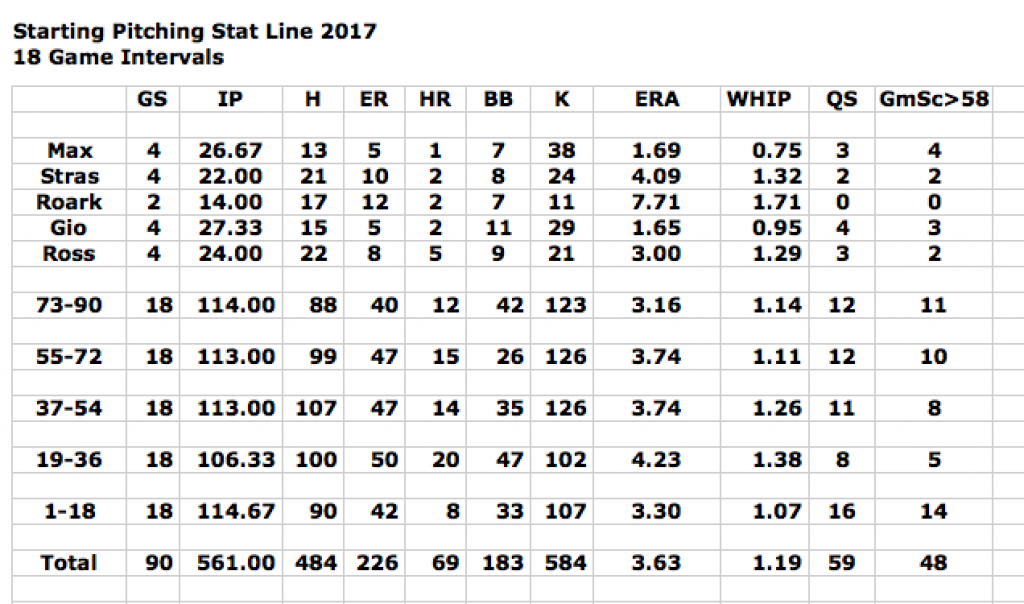 It was a very good set for the hitters. The team had 13 more hits and eight more runs than in the 9-9 fourth set. And an OPS 65 points higher, even though they hit seven fewer homeruns. Here’s the game by game summary.

As the title of this post suggests, the middle of our lineup was key. The No. 3 hitter, Bryce, had an outstanding set, his best since the first 18 games of the season. How long can his OPS stay over 1.000? Maybe all season?  Wow.

On the other hand, our cleanup hitter continued a slide that threatens to wipe out his comeback player of the year quest.   We can hope based on recent events that he’s coming out of it, but no home runs in 18 games and a .553 OPS is not going to cut it for a cleanup hitter for much longer.

Murph, the No. 5 hitter, just keeps on keeping on. Consistency is this guy’s middle name. Along with “Hits” of course. He’s had a .957 OPS in each of the last two sets even though he hit only two HRs in both of them.

We especially love him for his ownership of his former team. Long may he reign. 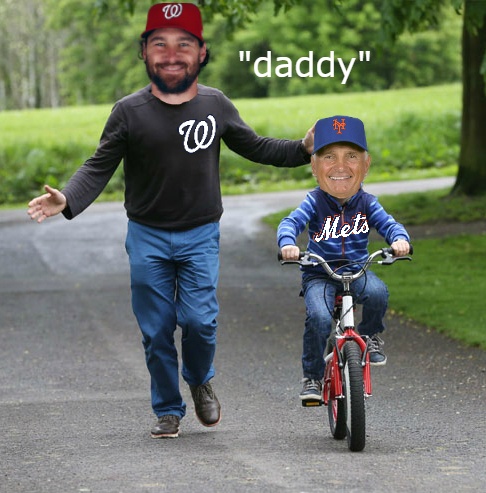 Of course, we’re all aware that our No. 6 hitter is a major engine of the offense too, just as important, and just as much deserving of being an All Star as our 3 through 5 hitters.  We haven’t been following TTB in these 18-gamers because he started out so slowly. But in this 18 game set he was truly extraordinary and certainly deserves a serious shout out. Care to guess what TTB’s OPS was for games 73-90? 1.000? 1.100? 1.200?

There will be no game by game review in this post, but it was notable that this set included three walk-off wins, and no walk-off losses.  So let’s take a look at those exciting wins, which certainly were integral to the 11-7 finish.

On June 23, the first game of the set, Stras spotted the Reds a 4-0 lead in the first inning. But the Nats chipped away with homers by Goodwin, Rendon, and Murph, and won it on a Bryce walkoff “single” in the 10th inning.

Before looking up the video, I had forgotten who scored the winning run in this game — TTO.  He would go down with a broken wrist in Game No. 79, the third game of the Cubs series, but not before stealing four of the seven bases the Nats pilfered in Miguel Montero’s last game with the Cubs.

Yeah, you want to see that again, right?

The second walkoff came on July 3, in the first game of the Mets series. Stras pitched brilliantly, giving up just 2 hits in 7 innings of shut out baseball, and the Nats took a 2-0 lead on MAT’s 2-run shot in the bottom of the 8th.  But Matt Albers gave up a 2-run pinch hit homer to Curtis Granderson with two outs in the top of the 9th.  That set the stage for an unlikely hero and a bizarre ending.

And then there was the wild game on July 7, just before the All Star break. Max, with 10 Ks, and R.A. Dickey both pitched well.  The Braves took a 2-1 lead in the top of the 7th on a F.F. Freeman home run.  Then FFF drove in two more in the 8th with a single off of Ollie.  (Will Dusty ever learn to just not pitch to that guy?).

But the Nats fought all the way back to tie the game in the 9th, and walk it off in the 10th. Murph was the hero and Adrian Sanchez scored the winning run after leading off the inning with his first major league hit.

Just four more sets of 18 left until we try to break the playoff jinx.  All too soon the next 18-gamer will be upon us, with quite a few new faces to review.