As most of you have probably already seen, the New York Appellate Court ruled in the Nationals favor today, that the Nats broadcast rights also known as the annual rights fees, should be decided by the MLB Revenue Sharing Definitions Committee (RSDC) and not by an independent arbitration panel as requested by Peter Angelos and the Orioles. As noted elsewhere, this is a mixed victory for several reasons:

1) The Nats “won” the right to go back to the RSDC. However, the new panel is not necessarily going to decide the same fees as the previous panel, so the Nats might end up with a worse annual rights fee, a better annual rights fee, or one close to the previously determined fee by the original RSDC panel (this is true for both the Nats and Os and regardless of whether an MLB panel or independent arbitrator make the final decision).
2) The Os “won” their appeal that the first decision should be thrown out. This was not a decision that the Nats were thrilled with but they were willing to accept.
3) Another round of appeals will be allowed for Angelos based on the 3-2 decision against them, so at a minimum there will be further delays as you can expect Angelos will use every legal maneuver he can find to delay the inevitable as long as he can.

An oldie but a goodie

The dollar value $298 million was mentioned in some articles earlier today, but the amount is dispute was much lower. The RSDC had awarded the Nats $53 million the first year, with the number escalating from there. The Os had offered $34 million with escalations, so about a $95 million difference in fees over five years. But the actual difference is less because the Nats also receive a small portion of ownership equity, which would be much smaller if the higher fees were in place (plus MLB takes a cut of rights fees but not ownership equity). So the fight has been over about $80-85 million, and the Nats have already received a $25 loan from MLB, leaving maybe $60 million coming the Nats way assuming the next panel rules the same as the previous panel, but consider per the original agreement the Orioles will also get the exact annual rights fee as the Nationals further lowering the profitability.

So hopefully regardless of whether the next panel is the MLB RSDC or independent, the Nats will end up with an even better result. An outside panel would be a true wild card, anything can happen, and is possibly a higher risk for Angelos. The previous RSDC was explicitly determined to not bankrupt MASN, an independent panel would not have that restriction. The MLB panel set the rights fees to the maximum level that would keep MASN intact, I doubt if this would change. Mentioned in the original RSDC decision was the belief that MASN was not doing everything they could to maximize profits, that by setting higher rights fees MASN would be compelled to try to get a higher profit margin by raising subscriber rights fees and improving ad income via better programming.

Now that the original decision has been vacated, one thing that might be in the Nats best interest would be to give up on their insistence in the RSDC panel and favor of the expediency of an independent panel, this would remove just about any avenue of appeal for Angelos and provide the quickest possible resolution. The RSDC reasoning was very favorable towards the Os so there is no reason to think that the independent panel would return a worse decision. Based on the safe assumption that the Nats will not go that route, here are the next steps:
1) The Os will exercise their final right of appeal.
2) That appeal will be rejected/lose and the teams will return to the RSDC or the Os will win and the teams will go to independent arbitration.
3) The arbitration process should be fairly quick relative to the courts.
4) The losing side will appeal the new decision.
5) The happy path from here is that the courts will refuse to hear this case any further based on all arguments having been exhausted.
6) MASN will finally pay up any difference in decisions over the past five years (minus profit sharing, the determination of which will make the CPAs as rich as the lawyers).
7) Five year reset round II will begin, hopefully back in the RSDC.
8) The Nats will finally win a season series (MASN Cup) against the Os, it has been ridiculously long. 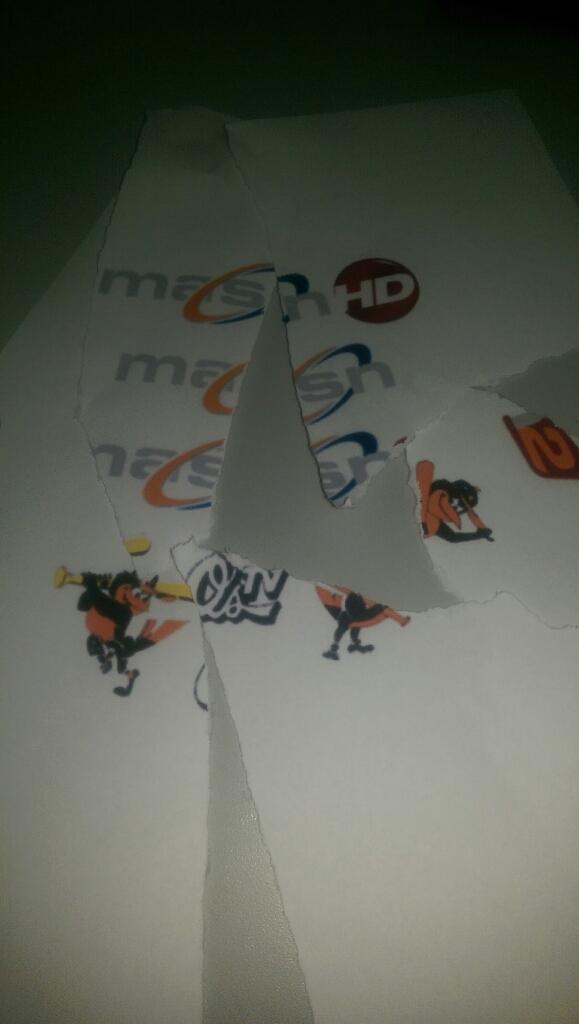 This entry was posted in MASN and tagged MASN Appeal. Bookmark the permalink.
← Previous Article | Next Article →