The Washington Nationals have signed Adam Lind pending a physical 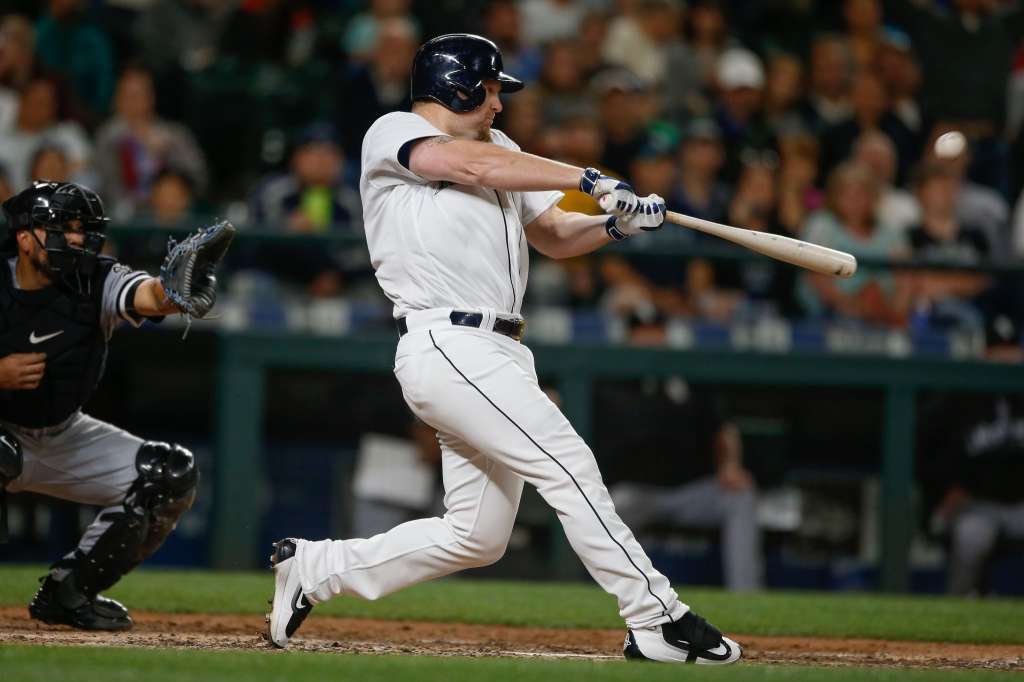 With the pending acquisition of 1st baseman Adam Lind, the Washington Nationals just added that lefty 1st baseman they needed for a jolt of power and his ability to hit right-handed pitching. Lind has played 224 games in left field in his career, but has not played there since 2010 making him more likely a 1st base option and pinch-hitter.

Lind as usual smashed right-handed pitching last year to a .287/.347/.502/.849 slash, and will also be a force off of the bench as a pinch-hitter where he overall slashed .309/.389/.532/.921 in his career. Lind is an accomplished designated hitter from his time in the American League and could fill that spot in inter-league play in AL cities.

Lind will be 34-years-old in July, and has hit 20 or more home runs in six of his last eight seasons.  Lind’s acquisition could spell the end of Clint Robinson‘s tenure with the Washington Nationals.

The Nationals bench right now would look like this:

The 5th and final spot for the bench will most likely be an outfielder who can play centerfield as well as the corner outfield and in all likelihood would come down to Taylor or Goodwin unless Dusty Baker wants an extra middle infielder where Difo and Green would battle for that spot.

Lind, for the time being, takes the last of the roster spots on the 40-man roster.

This entry was posted in Analysis, Lind. Bookmark the permalink.
← Previous Article | Next Article →