The news was not good on the health of Wilson Ramos’ right knee has he has torn anterior cruciate ligament (ACL) which has finished Wilson Ramos’ season with the Nats, and it is quite possible that yesterday will be the last game Ramos ever plays for the Washington Nationals as he is scheduled to be a free agent after the season.

A.J. Cole has been suspended for five games for throwing behind Jung-ho Kang on Sunday, and Cole is appealing. Cole was immediately ejected after the pitch behind Kang.

Stephen Strasburg soft-tossed at a distance of 90 feet today. Strasburg will not be considered as a starter for the NLDS, and there is only a slim chance he could be added to the bullpen for the NLDS.

Now for the game time news, Bryce Harper wanted to play today, but Dusty Baker is holding him out. Daniel Murphy remains out resting his strain in his gluteus maximus.

Max Scherzer is getting another start tonight and could possibly make one additional start on Sunday on regular rest, but that could be just an abbreviate start as Scherzer most likely will start Game #1 of the NLDS five days from Sunday. 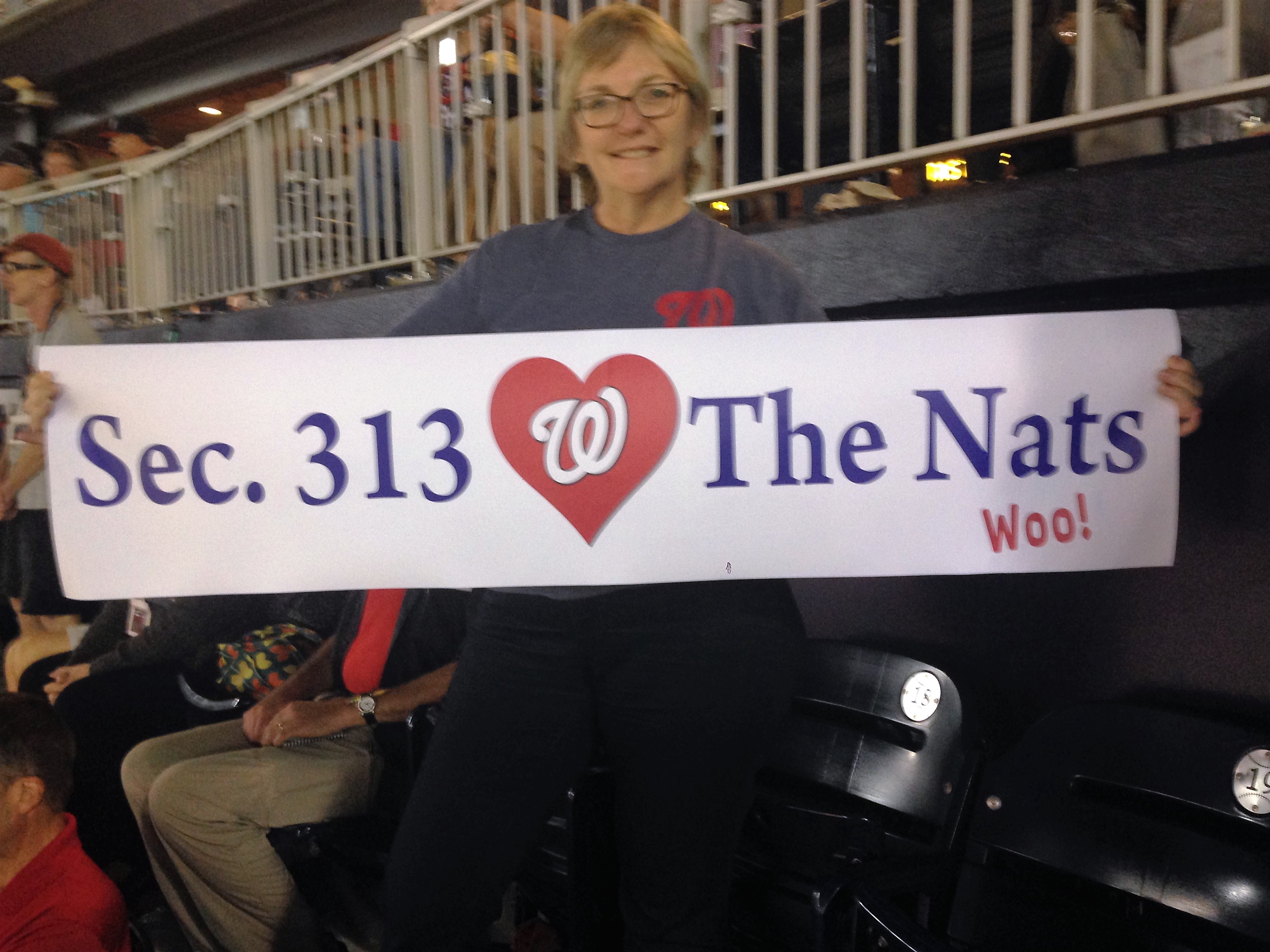 Line-ups  (subject to change without notice):