Predictions for the 2016 season #Nats 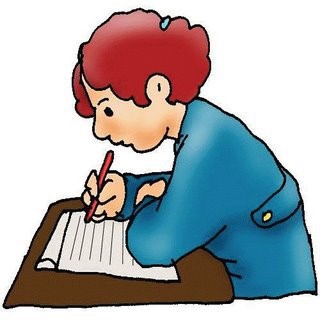 We will have some fun with predictions. This will be closed tomorrow after 1st pitch. We will give out some autographed prizes to the Top 3!

7. When does Lucas Giolito make his Nats debut?

8. Where does Giolito start his 2016 season:  A.  Stays in extended Spring Training B. Harrisburg C. Syracuse

11. What team will Reynaldo Lopez begin his 2016 season with?

12. What team will Victor Robles finish his 2016 season with?

13. Will Bronson Arroyo pitch during the 2016 regular season for the Washington Nationals?

14.  What will the Washington Nationals home attendance be for 2016?

15. Who starts more games in 2016 between Michael A. Taylor and Jayson Werth?

18. Will the MASN lawsuit be settled before the end of the 2016 regular season?

20. How many steals will Ben Revere have for the 2016 regular season?

BONUS: What corporation buys the naming rights to Nats Park?