The twitterverse and the air waves were loaded with Cespedes rumors swirling with offers from the Nats. The deal isn’t done yet, and the waiting game is so much fun when the team that finished ahead of you last year in the standings as a fanbase on the edge. Ken Rosenthal reports that Cespedes still has a desire to stay with the Mets who don’t seem to be moving off of their 3 year offer according to Rosenthal in this piece.

As we reported earlier on Thursday about a mystery team and Rizzo going from 3 years to 5 years and a higher AAV, etc., our source didn’t have much to add late last night so just go back and read our comments in the last article.

Read the comments attached to this (caution NSFW due to severe language) and a h/t to Bernie Candide Gilbert :

That Tweet was followed up with this and a h/t on this also to Bernie Candide Gilbert : 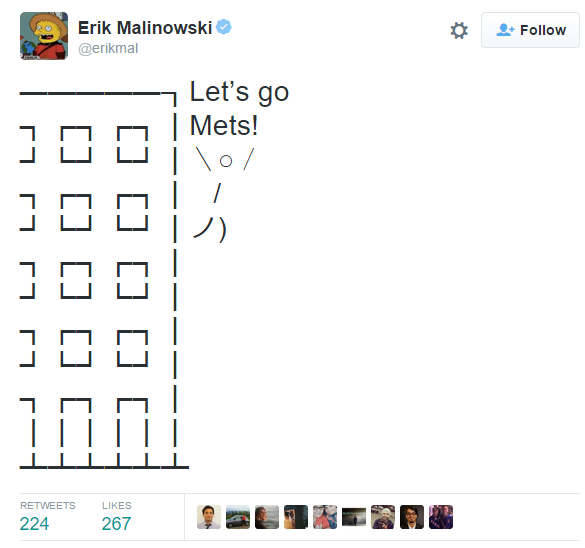 Nats fans shouldn’t celebrate this just yet because Mike Rizzo has shown that he will walk from any deal this year if the maximum he’s offered isn’t accepted, and we saw that with Bud Black, Darren O’Day, Ben Zobrist, Jason Heyward, and Justin Upton. Mike Rizzo isn’t chasing deals, and he very quietly snagged Shawn Kelley, Oliver Perez, Yusmeiro Petit, and Daniel Murphy on below market deals that seemed unattainable.

The Yoenis Cespedes to Nats deal has Mets fans hating the possibility. Talk radio and Twitter is going nuts. pic.twitter.com/CaVtQQdnv7

If you listened to the MLB Roundtrip on Thursday night on MLB Network Radio on Sirius/XM, the host’s theory is Werth is the odd man out and will be riding the pine if Cespedes signs with the Nats.  There are many different scenarios that could play out here.  If Cespedes is signed by the Nats, only 2 guarantees you can count on is that 2 of the 3 outfield spots will be occupied by Harper and Cespedes.  Behind Harper and Cespedes is Revere, Werth, Taylor, and  Matt den Dekker and possibly not in that chronological order.

In Rizzo We Trust.

This entry was posted in FreeAgents. Bookmark the permalink.
← Previous Article | Next Article →