Bryce Harper: “If they’re not laughing at your dreams, you’re not dreaming big enough.”

Bryce Harper last night was officially named the NL MVP in a unanimous vote from all 30 of the voting baseball writers of the BBWAA who were tasked with choosing the NL MVP.

Bryce had dreams, like all of us do, and the most important one Bryce had didn’t come true, and that was the ‘ring’ that he joked about at Spring Training after Scherzer was signed where he said, “Where’s my ring” in an interview on February 25, 2015.

Bryce’s pre-season interview went viral, and he was widely criticized by those who tried to make that quote more than what it was.

“I mean, that’s unbelievable,” Harper said. “So to be able to have a guy like Scherzer come in, I just started laughing. I was like: ‘Where’s my ring?’ Cause it’s just stupid.”

This is why so many Nats fans love Bryce Harper because he said what his fans were thinking.  The Nats didn’t necessarily need to get Max Scherzer to win the World Series; however, getting Max Scherzer seemed to solidify a strength for the Nats in their starting rotation.  Of course reality plays out, and the Nationals did not even make the playoffs in 2015, and that’s why they play the games.

Personally, Bryce had a historically great 2015 season, and did get some nice hardware in the form of the NL MVP which is the 1st in Washington Nationals history. 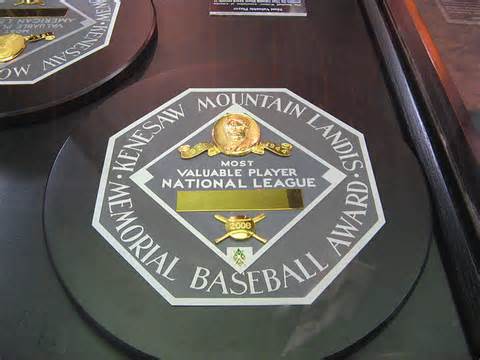 Google Trends keeps track of searches and the ‘Bryce Harper’ search was most popular at the end of September when he was put in the choke hold by Papelbon, and prior to that was All Star week, and prior to that the popularity spike is when Bryce was on that HR streak in May, and that week of February 25th when Bryce said “Where’s my ring”, that only got a slight uptick.

On the lighter side and a nice culmination to Bryce’s 2015 will be the meme Bryce Harper has no idea how to pronounce meme. 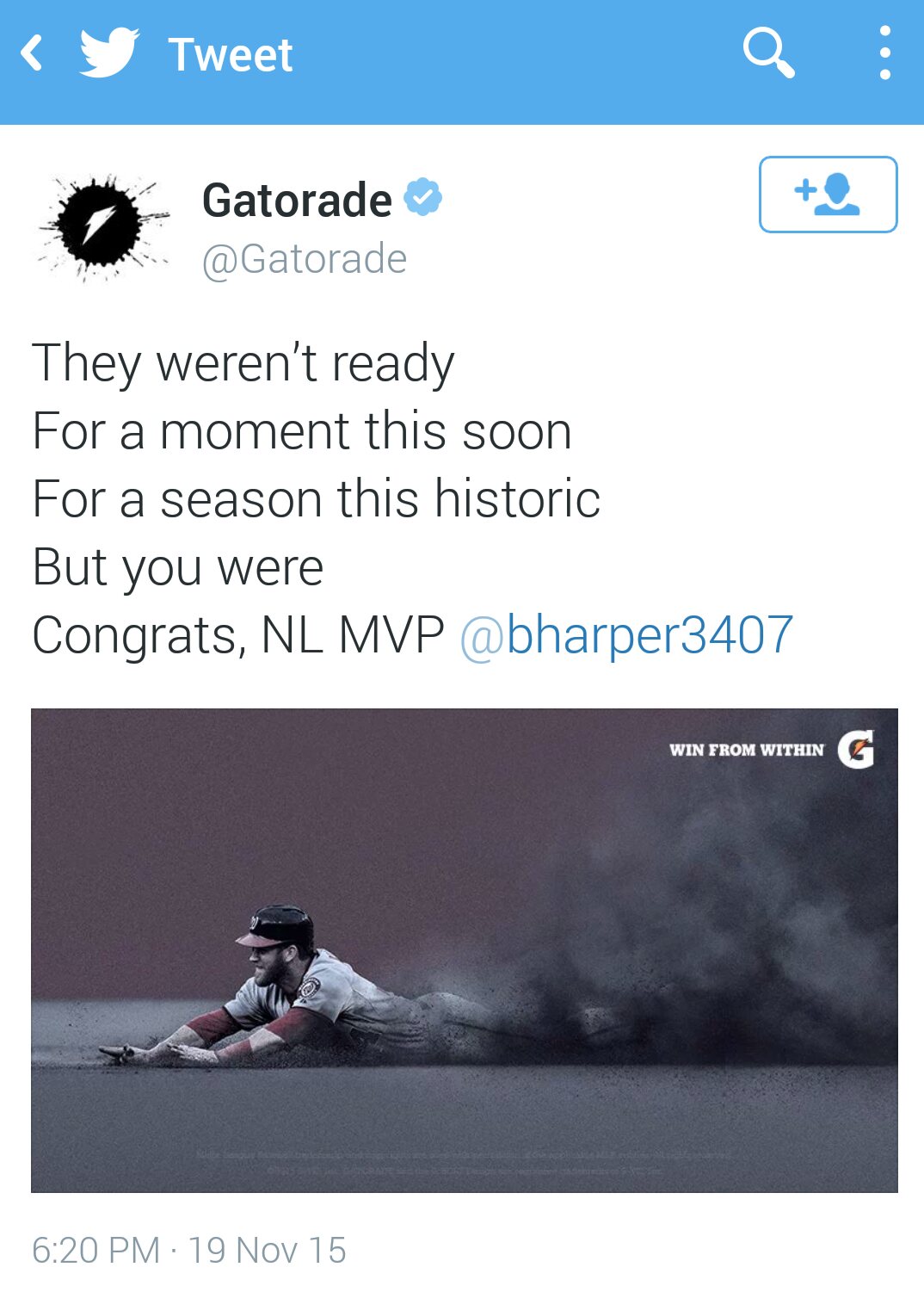 This entry was posted in Awards, Harper. Bookmark the permalink.
← Previous Article | Next Article →